Having worked on a number of internal comms project with Mental Health First Aid (MHFA) England this year, we were excited to be commissioned to attend and record the organisation's strategy and board meetings which would then be refined into their new five year strategy.

Over the course of two days we documented the key moments from the meetings through live illustration which we delivered to MHFA England as a visual record of the proceedings. This was then distilled further into the essential strategy messaging that makes up the content of the film. We then set about thinking of the best ways to clearly communicate this vision visually.

Once we had filmed the amazingly talented Beci Ward drawing the illustrations, subtle animation was added to emphasise certain shots as well as the MHFAE brand green being used to highlight important parts of each illustration. The time lapse stop motion Ronin-S rig we used to shoot the cutaways was lots of fun.

Simon Blake OBE, the Chief Executive, did the voiceover (and was an absolute pro!), after which we edited the filmed illustrations to sit perfectly with the VO.

A LOT of sharpies were used in the making of this film!

“It was a pleasure to work alongside Fiona and Merlin at Working Progress again. We wanted to use an illustrated animation to communicate our vision, mission and reason for existing, and they brought that idea to life with their creativity. They have supported us in achieving our aim and enabled us to communicate it in a fun and accessible way. Thank you.” 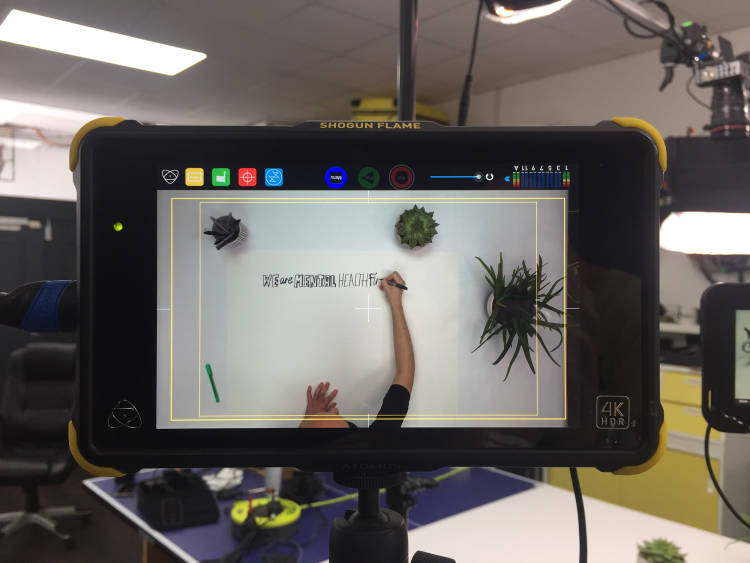 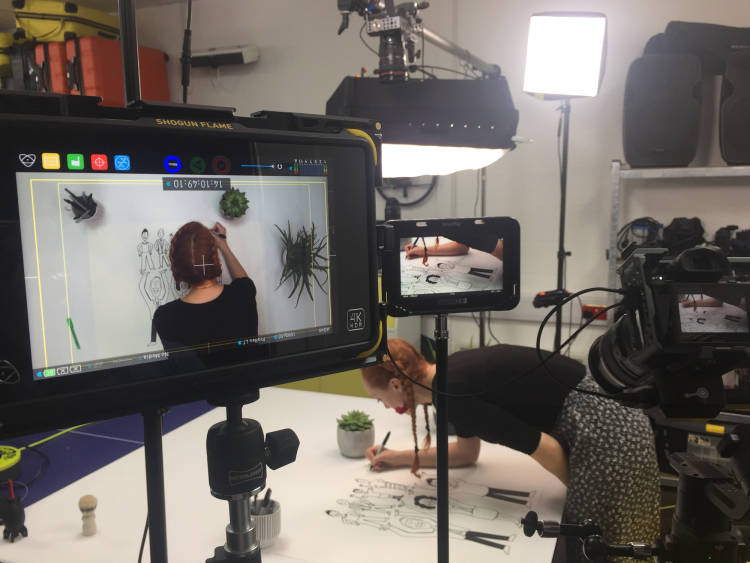 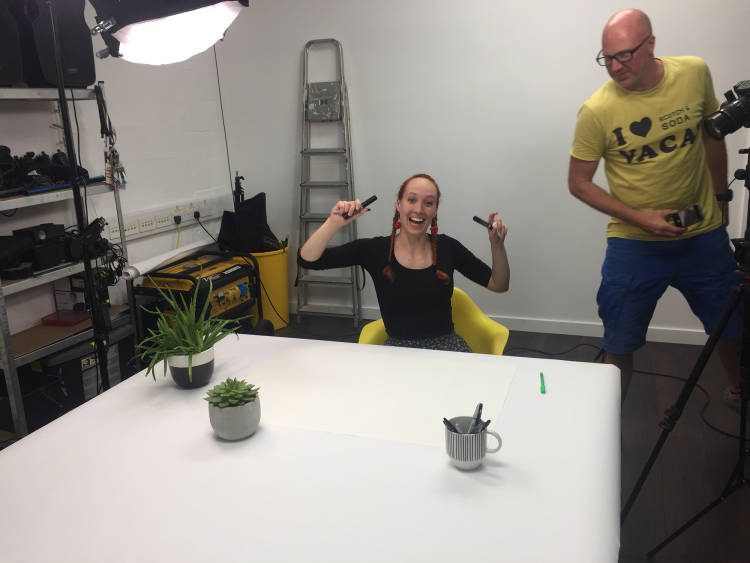 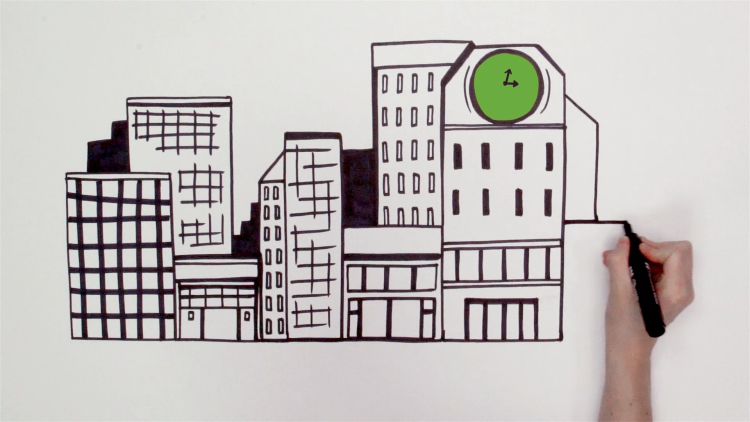