This collaborative project shares the stories of refugees and migrants who have had to flee their home countries due to political unrest, war and persecution. It intends to show that there is no ‘us & them’ – that people’s lives are united in ordinary events, hopes and dreams and can be torn apart by extraordinary circumstances not of our own making.

We were part of the team that devised the concept of the website and were involved in the naming and branding process through to creating film content.

The film tells the true story of Star and Ana; two sisters from Afghanistan aged 9 & 11. Their journey started when they fled the country when their father disappeared and took them through ten countries before arriving at the Jungle Camp in Calais, France. 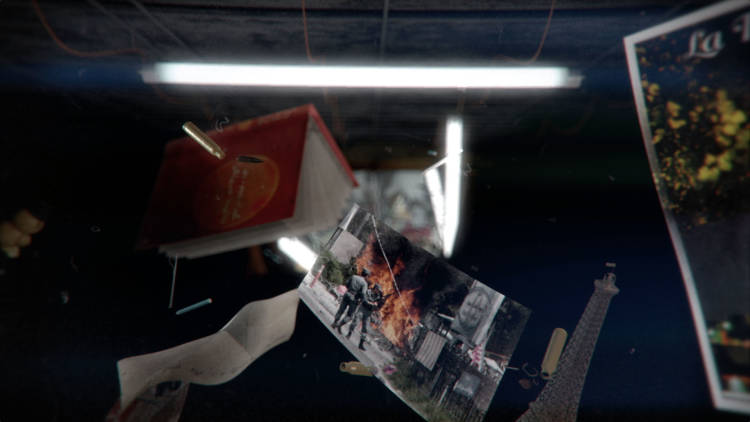 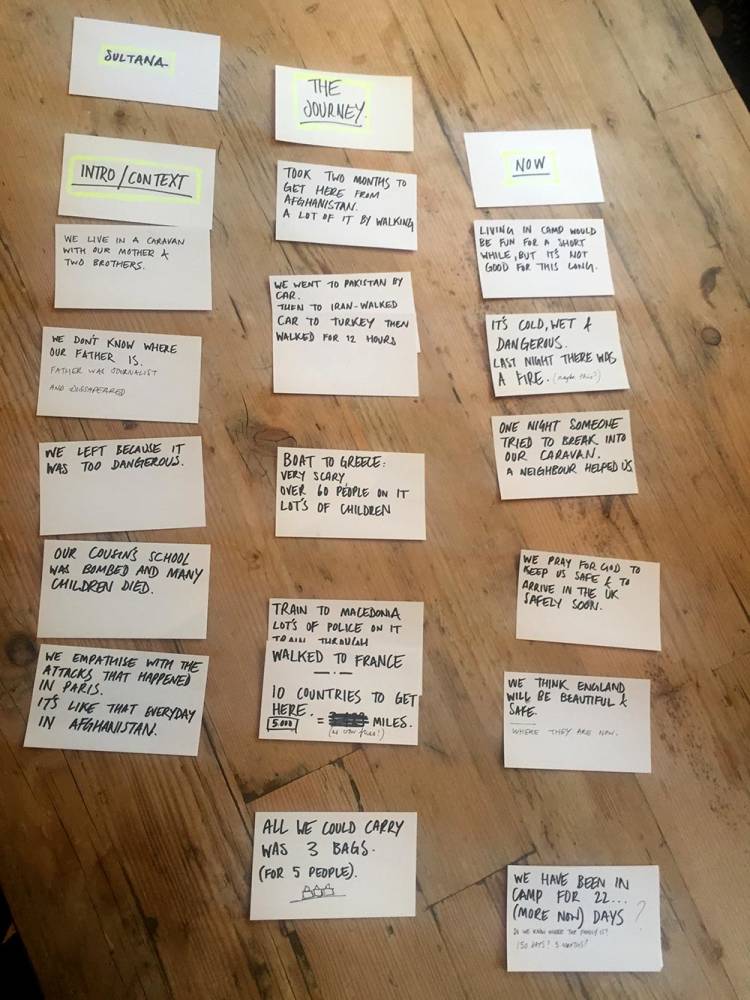 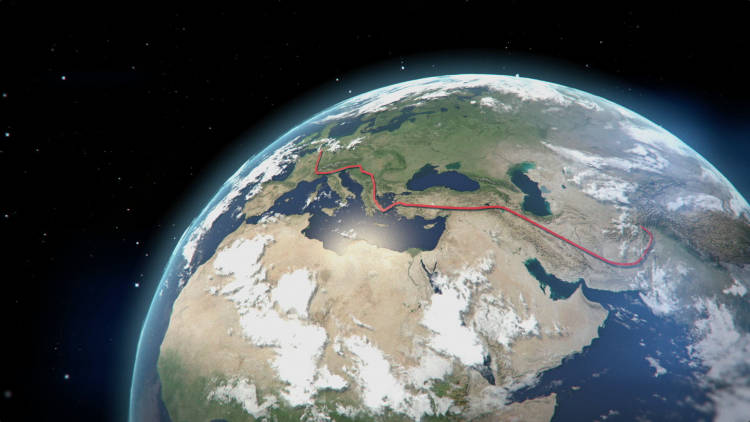 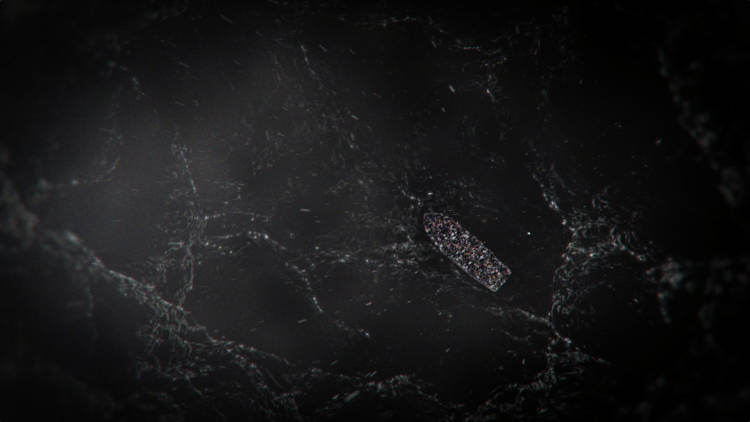 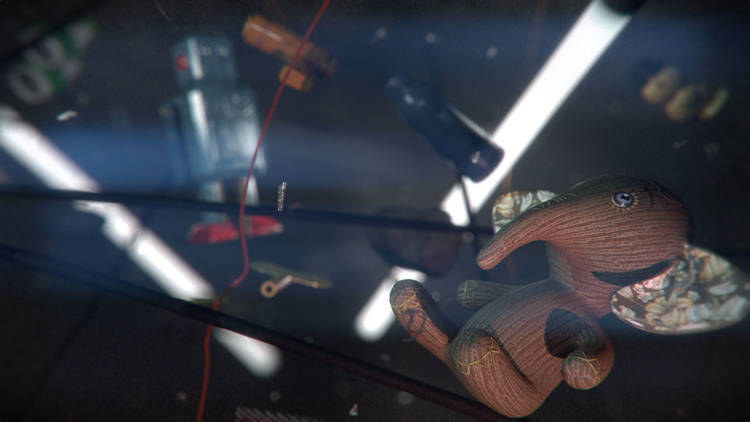 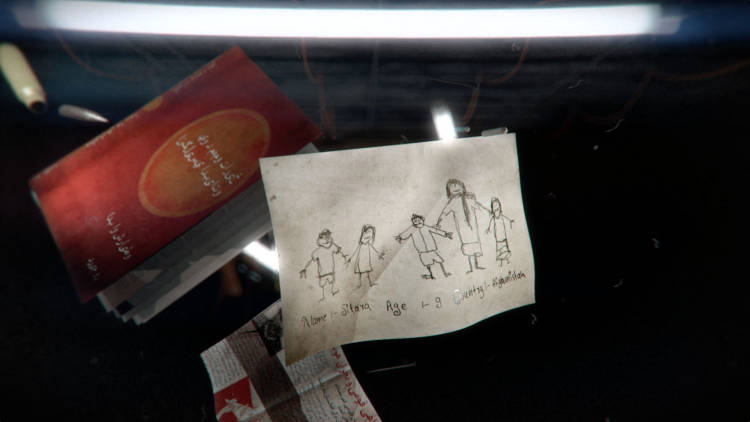 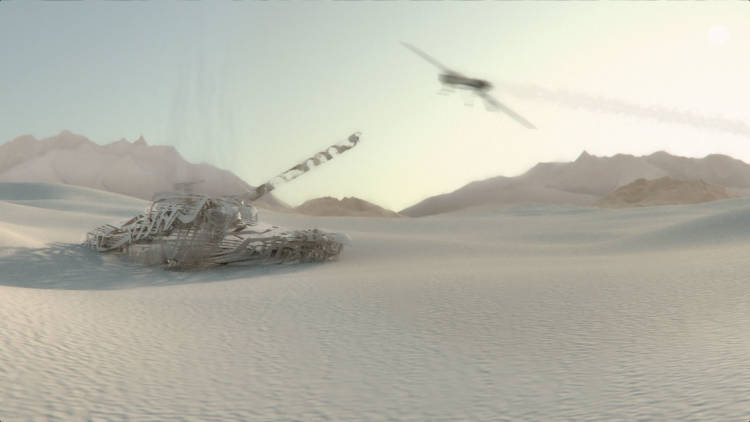 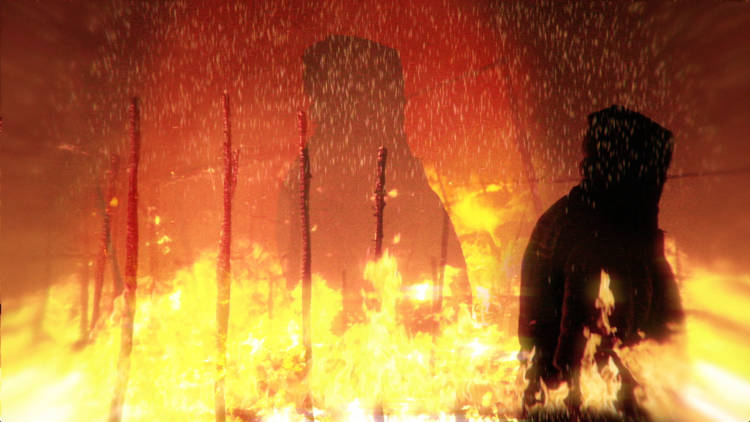 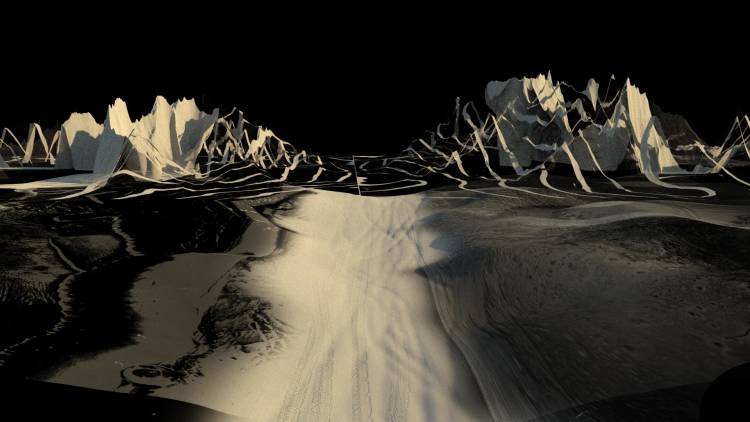 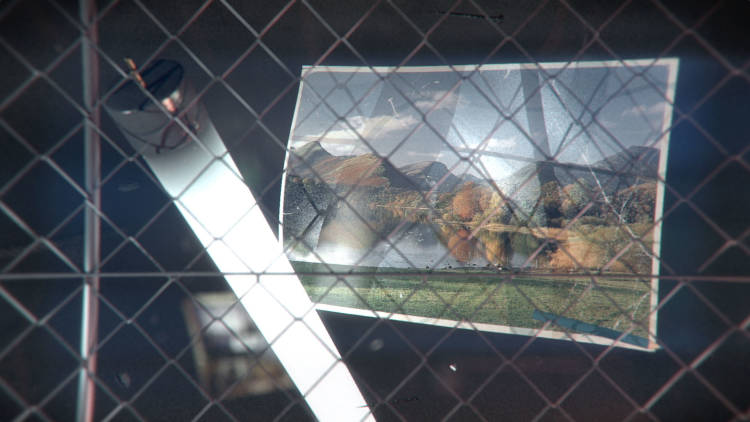