Team work was the name of the game when we helped charity marketing agency Different Kettle bring the Guide Dogs’ Christmas 2019 advert to life - the first time the charity has used animation. The ad tells the story of Henry, a young pup who dreams of guiding Santa's sleigh. But it turns out there's a much more exciting future ahead for him!

It was a hugely collaborative project, with Different Kettle writing the script and designing the initial creative and illustrations. As producers and co-directors, part of our focus was to convey Henry’s personality to create a connection between our hero pup and the viewer.

As well as crafting the animation, we took care of the live action shoot of the puppies, with a handful of very bouncy six week old labrador puppies - the shots you see in the ad were right at the end of the shoot when the pups had finally tired themselves out, seconds later they were all fast asleep! So a lot of patience was required on the shoot day :)

We worked closely with the agency and client team to solve a number of creative challenges, including how to make the transition between animation and live action seamless. And we’re very happy with the results! 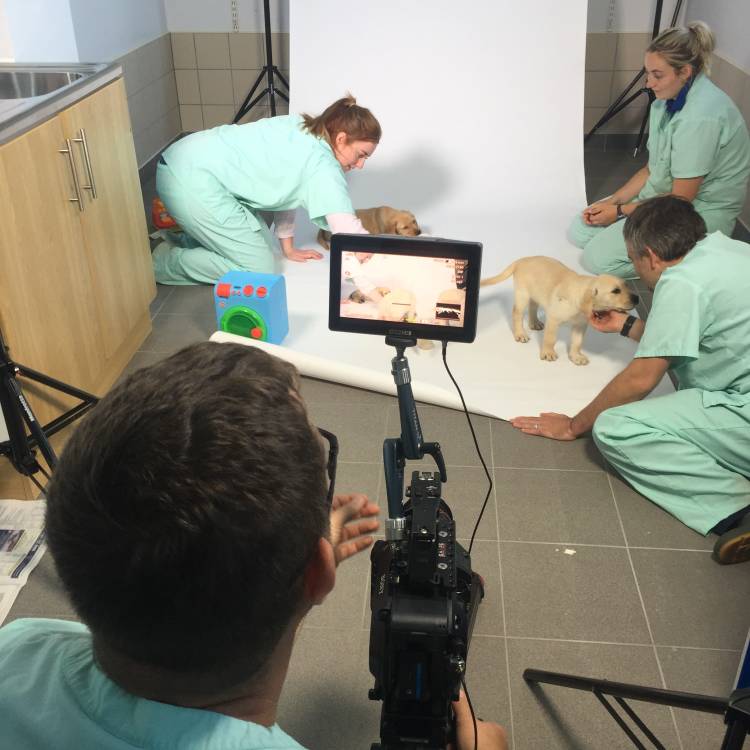 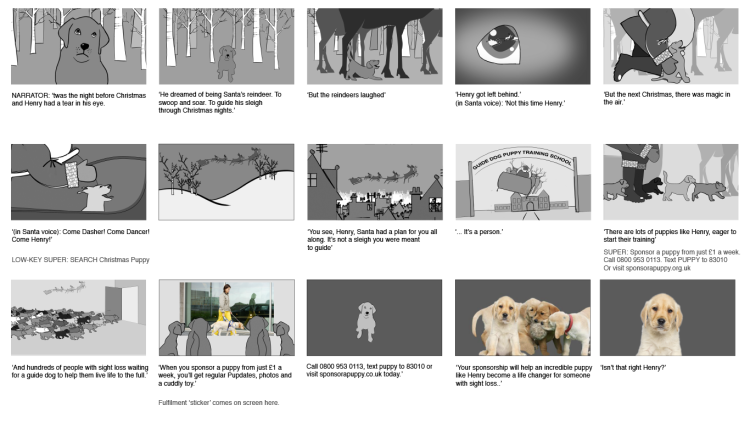 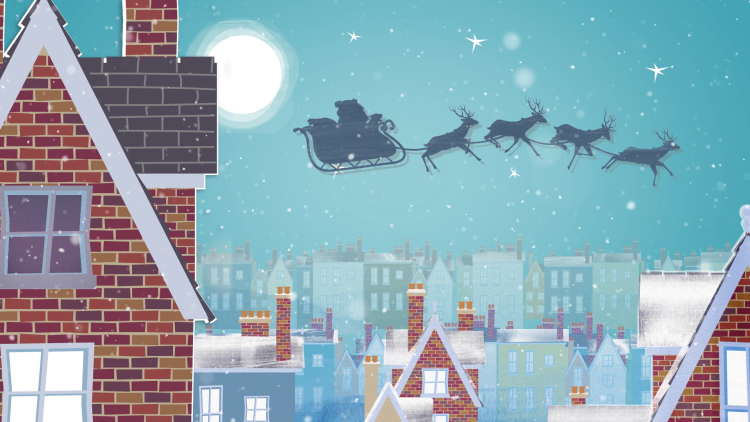 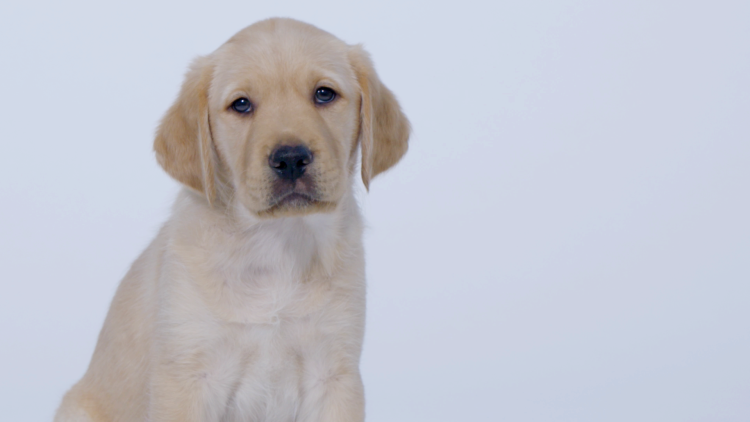 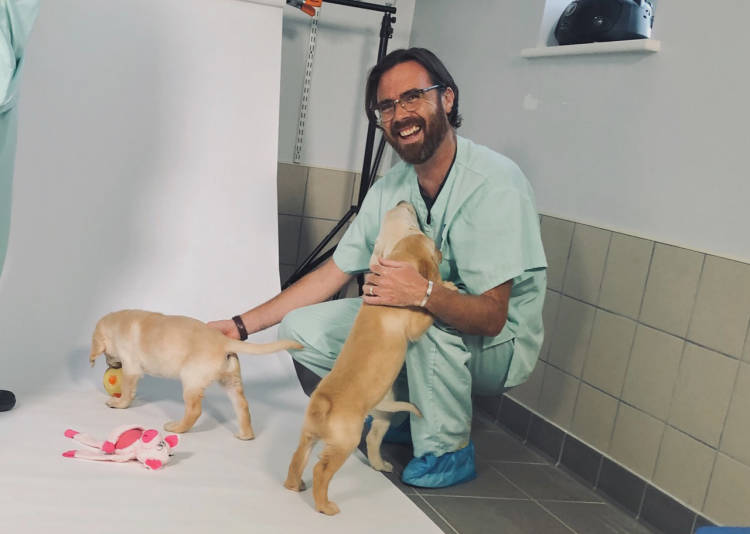 Creative director Merlin on the shoot 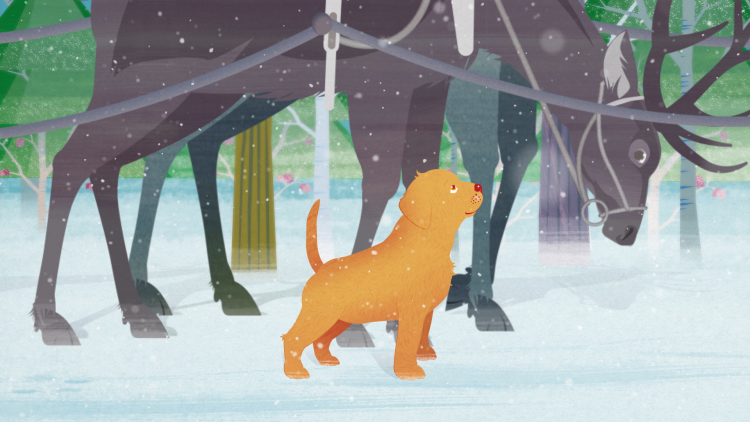 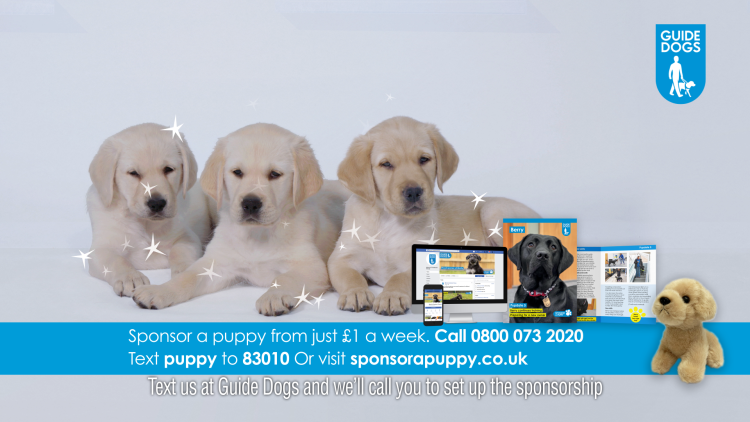