New leaked emails put Shell at the centre of a billion dollar bribery scheme involving some of the most powerful officials in Nigeria. Shell’s most senior executives were told payments for a massive oil block would go to a convicted money-launderer, and then likely flow to then President Goodluck Jonathan and others, but still went through with the deal.

Collaborating again with Alter Eco, we designed a simple yet glitchy and pixelated aesthetic to create an atmosphere of covert surveillance and to unify the redacted email elements and stock photography. Due to a tight deadline and limited budget we created various graphic devices that were re-used throughout the film to speed up production.

As the story broke and spread across the world, Shell was forced to admit for the first time that it had known it was dealing with Etete all along. They finally admitted that it had known that money was flowing to Etete in its dealings to obtain the block – something it refused to admit over the six years we’ve been investigating the deal.

You can find out more here. 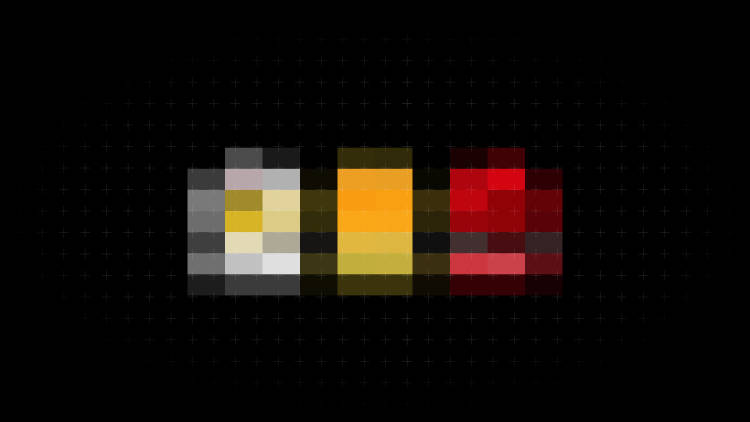 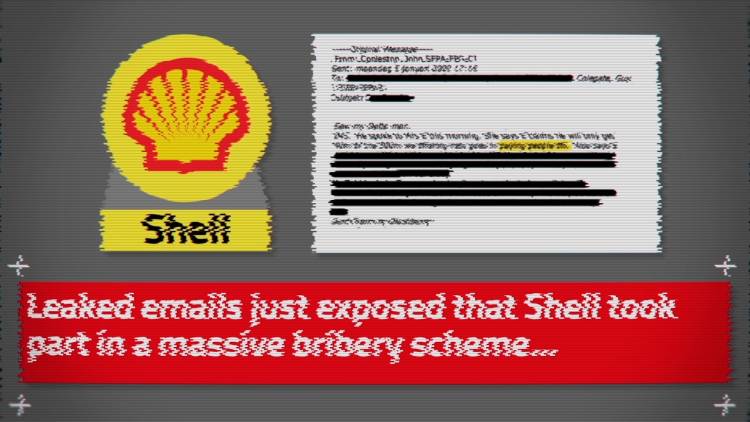 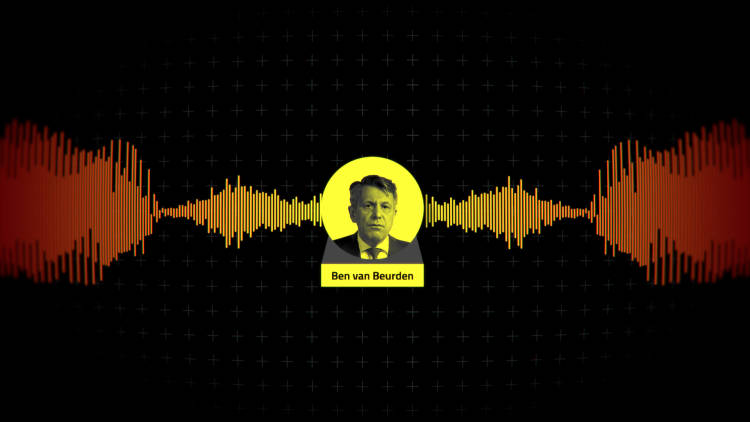 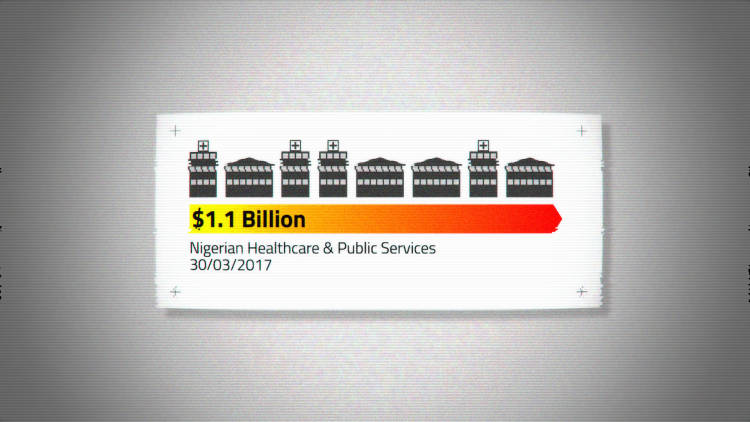