This animated film is our contribution to the upcoming Steve documentary by Ben Akers; Steve; Ben’s closest childhood friend took his own life in 2012 and the documentary looks at male mental health, to help men save themselves. Paul was also a close friend of theirs at that time and the making of the film inspired Paul to write a poem of his first hand experience with his own mental health.

The animation illustrates this experience, through his darkest moments and on to the progress he has started to make since seeking help. From the very beginning we felt a keen sense of responsibility for doing justice to someone’s deeply personal experiences. So we spent some time getting to know Paul and understanding his situation in order to begin the creative process.

Paul (on the right) with creative director Merlin on the shoot. 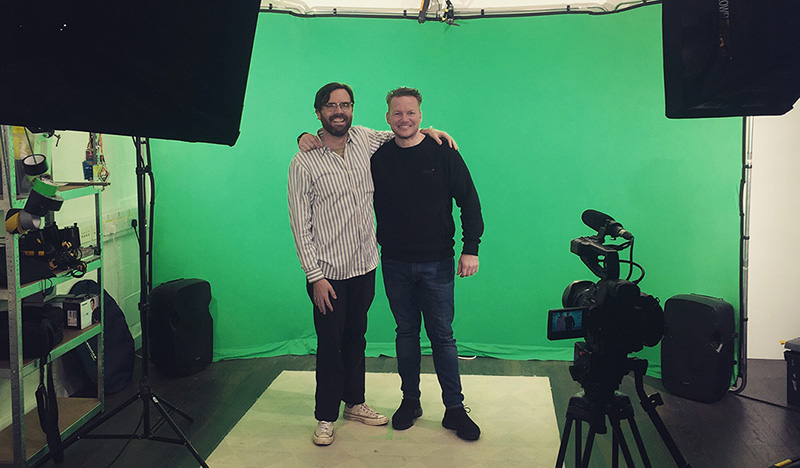 As it was such a personal account we felt it appropriate to shoot Paul for the basis of the film, and luckily he was brave enough to be willing to do this. With this in mind we developed an aesthetic that we felt suited the tone of the content and allowed us to combine a variety of storytelling techniques, incorporating live action and hand drawn frame by frame elements, 2D & 3D animation and compositing. The use of green screen footage as a starting point for making the animation meant it could be completed relatively quickly. And the aesthetic was quite a forgiving one which suited a self funded project.

We can’t praise Paul enough for his openness to being involved in the project and in reliving some very difficult personal experiences on the shoot. And we hope that the film can encourage people to seek help with their own mental health.

And a massive thanks to the generosity of people with their time and equipment. Credits:

There is still time to help fund the finishing of the documentary here: https://www.gofundme.com/SteveDocumentary 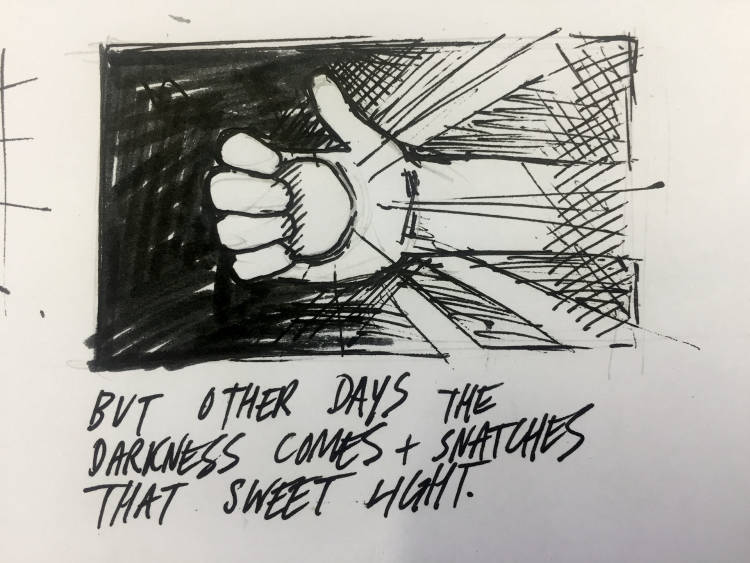 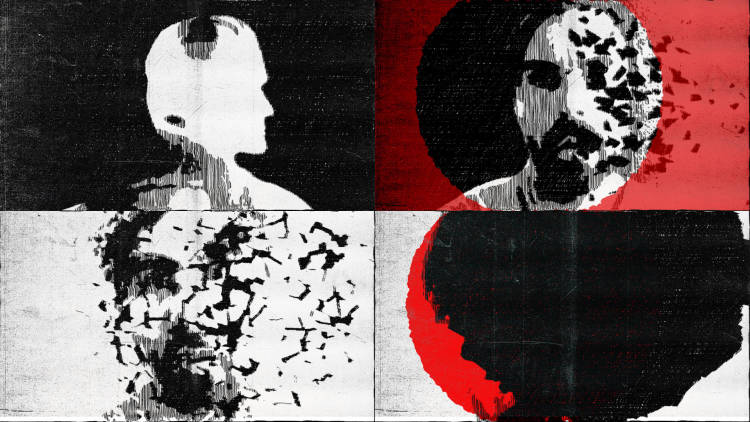 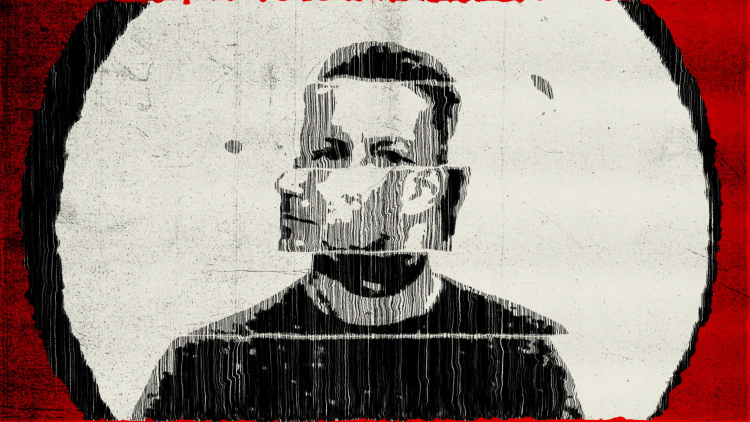 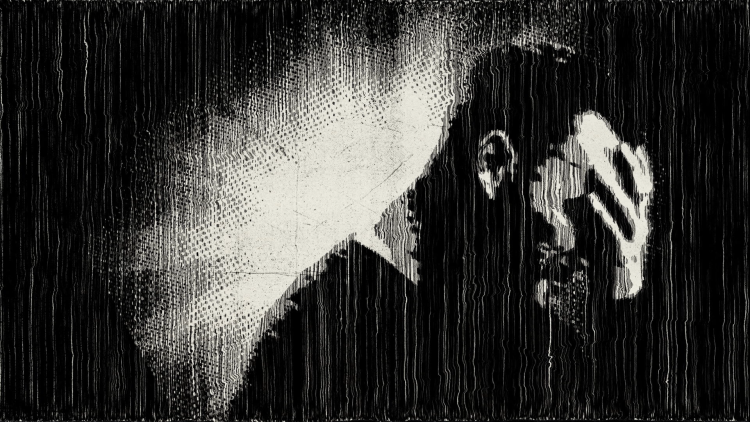 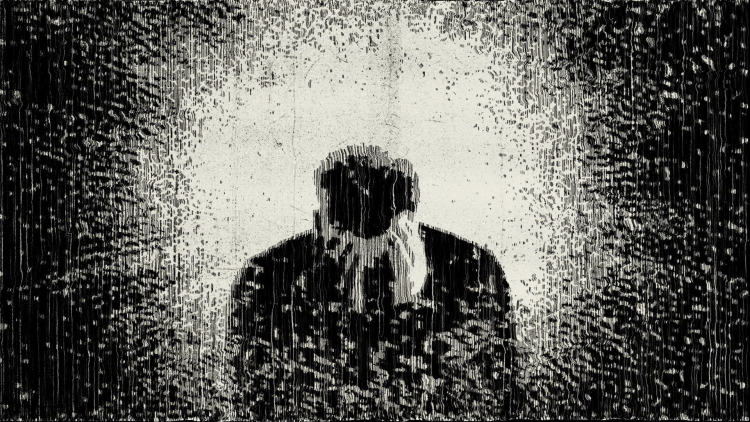 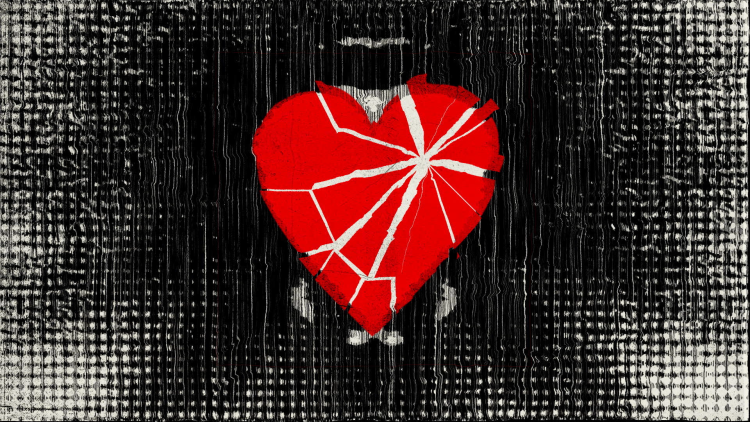 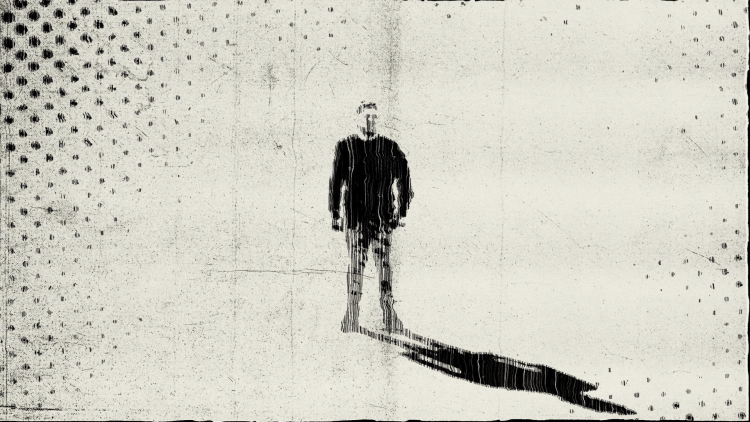 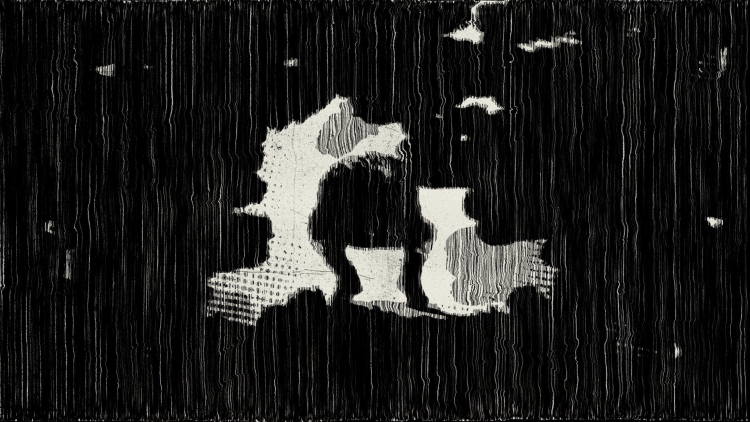 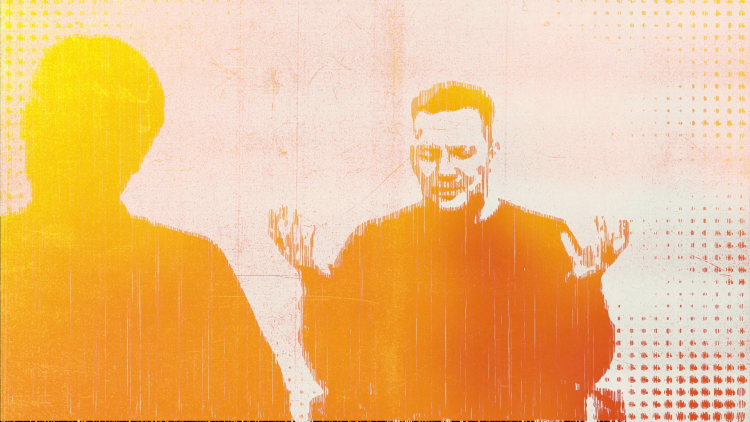 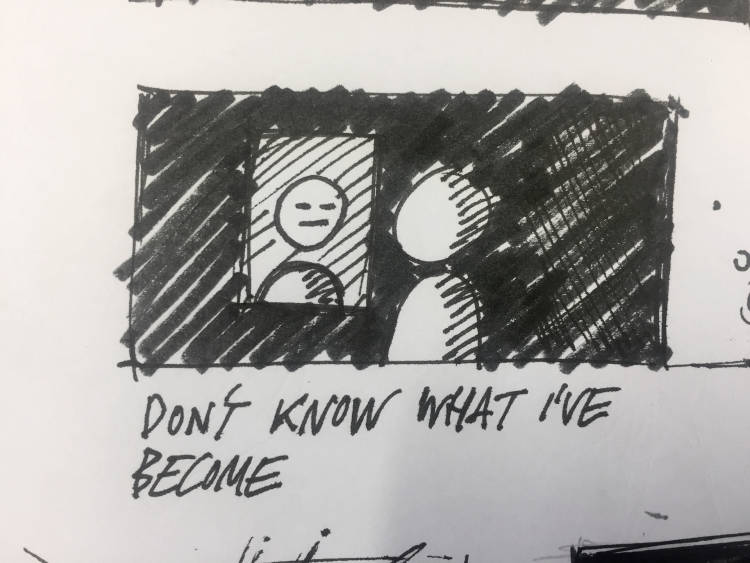 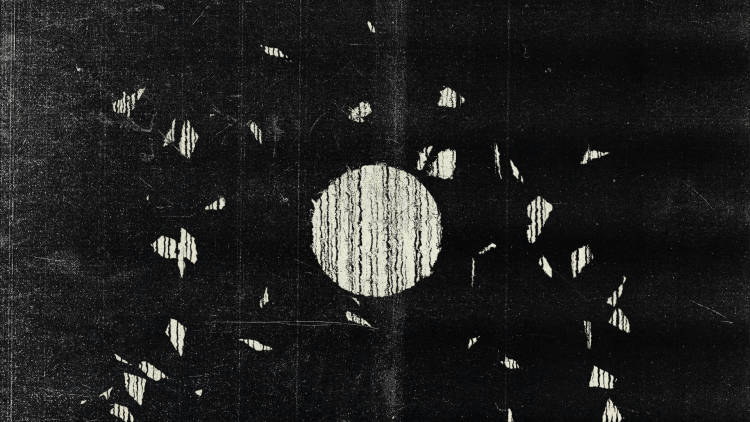 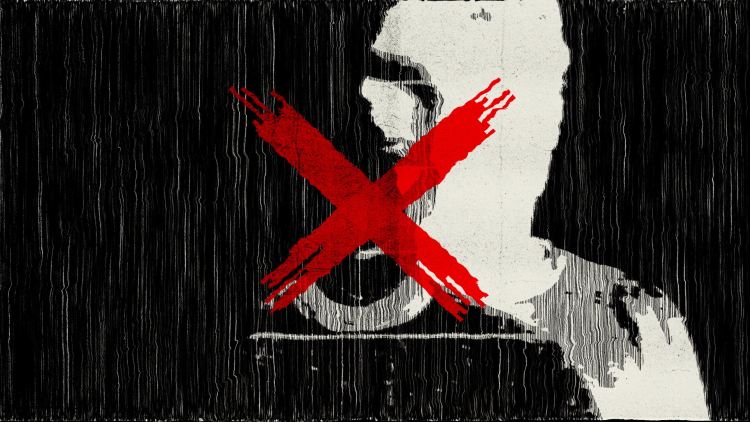 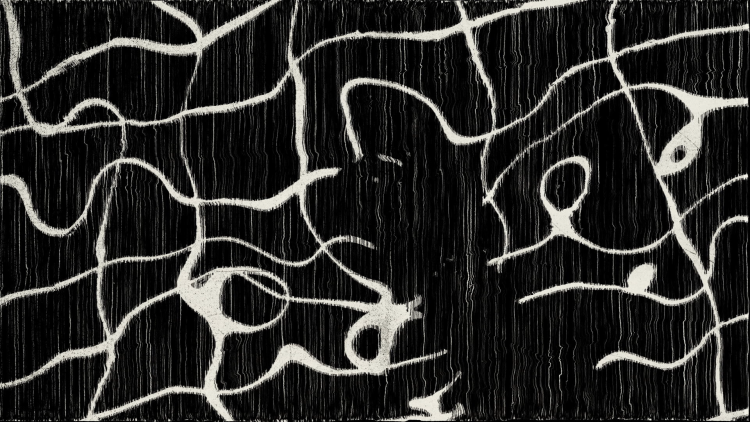 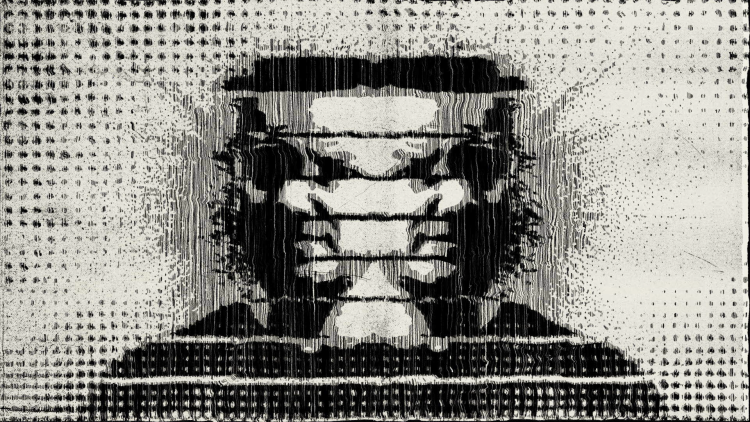 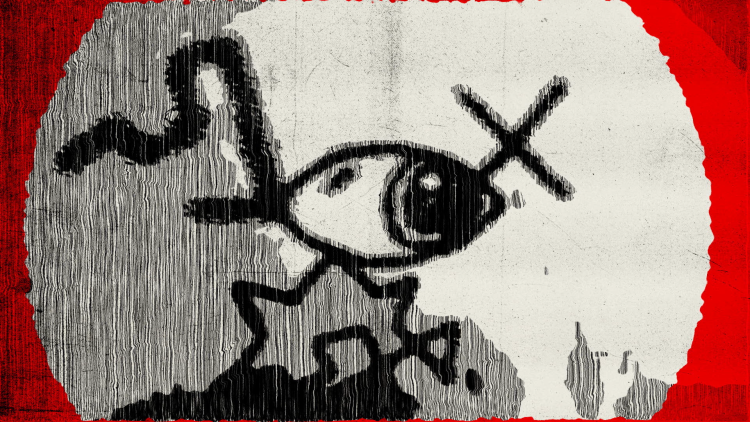 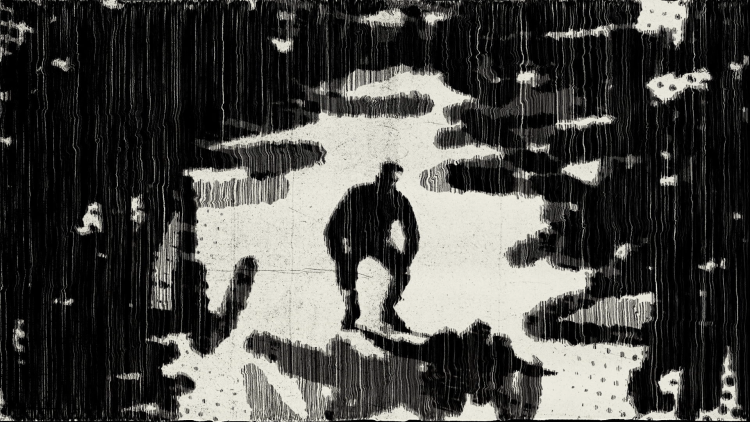 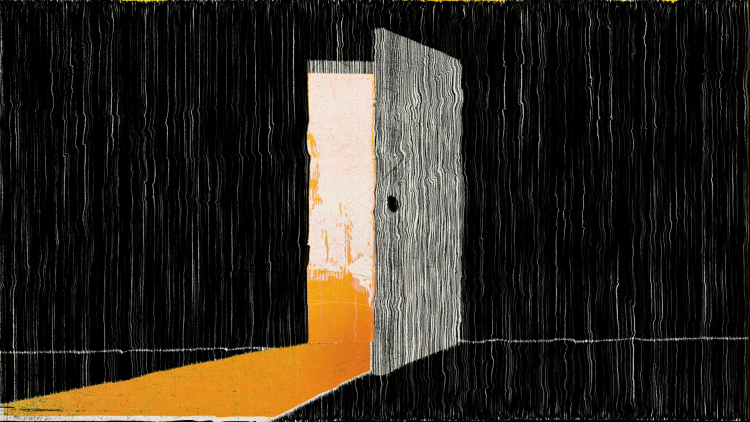 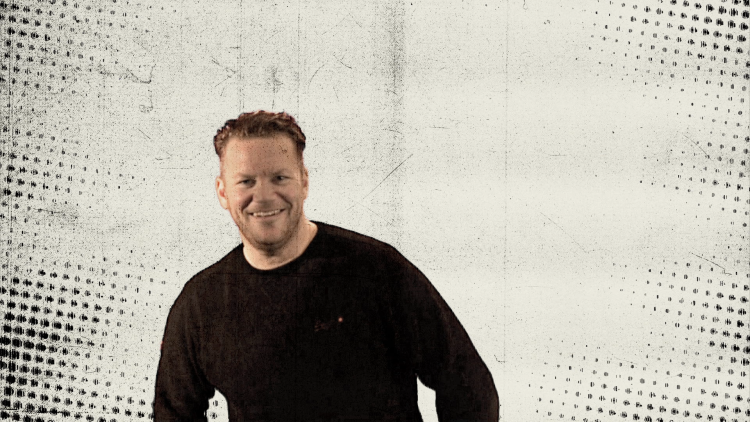