We collaborated with Alter Eco to produce a film for Greenpeace to highlight how much space would need to be covered by solar panels to power every home in the UK. The film needed to be eye catching and easy to understand so as to stand out on social channels, hence the square format.

We designed a bold and simple art direction that was still flexible enough to convey the messaging for the film. The colour palette was intentionally bright, friendly and accessible and the rotating transition device enabled us to progress seamlessly from one piece of content to the next.

The call to action of the film resulted in 224,562 signing the online petition to Chancellor Philip Hammond to urgently rethink government plans to introduce huge new business rate taxes on solar.

And it also fulfilled a lifelong ambition of ours to work with Greenpeace since attending Save The Whale marches in the seventies aged 5! 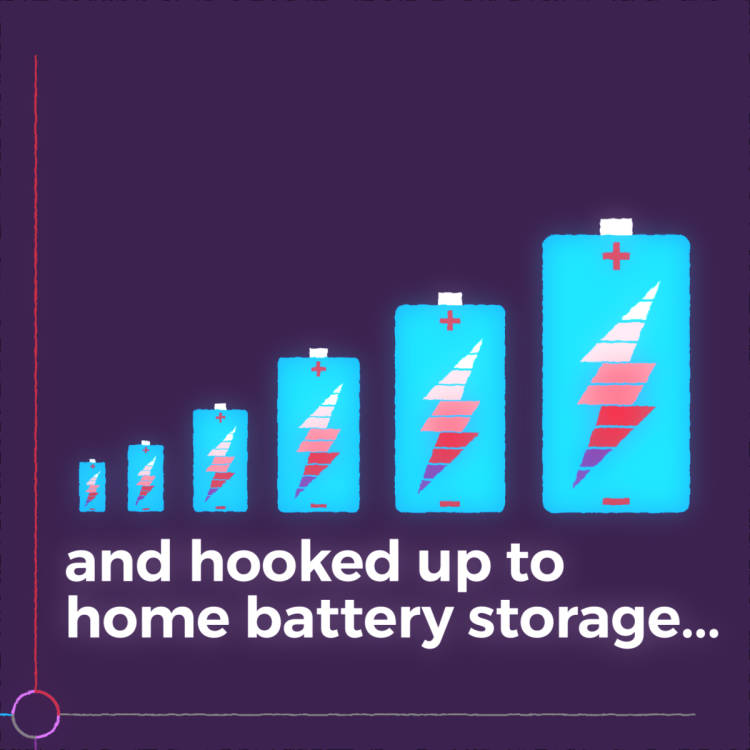 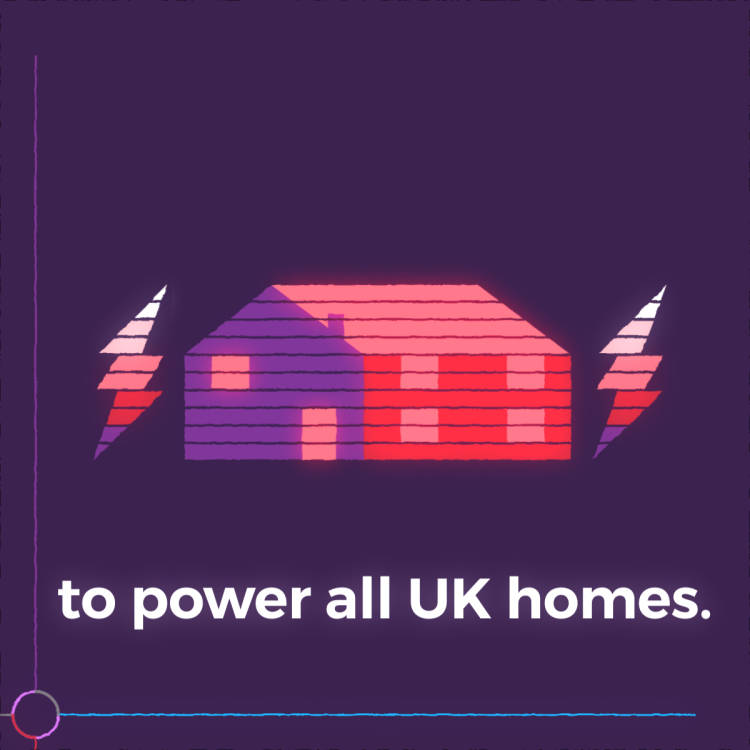