We collaborated with our friends at Glimpse on this lovely animation for The Climate Coalition as part of their Show the Love campaign, launching this month.

The campaign’s goal is to galvanise the public to join together and show decision makers that we want to see real and rapid action to tackle the climate and nature crisis. By sharing personal stories, hopes and fears and creating a sea of green hearts, the aim is to show those in power that tackling the climate crisis is the fight that unites.

Our idea was to represent a movement of green hearts as an ever-increasing flock travelling the length and breadth of the country, gaining support along the way and eventually bringing their message of hope to MPs at parliament. We wanted to convey that as individuals we can feel powerless and insignificant but when we connect with others with the same purpose and intent, we are capable of great things.

This idea was enhanced by the script which was beautifully crafted by Glimpse. 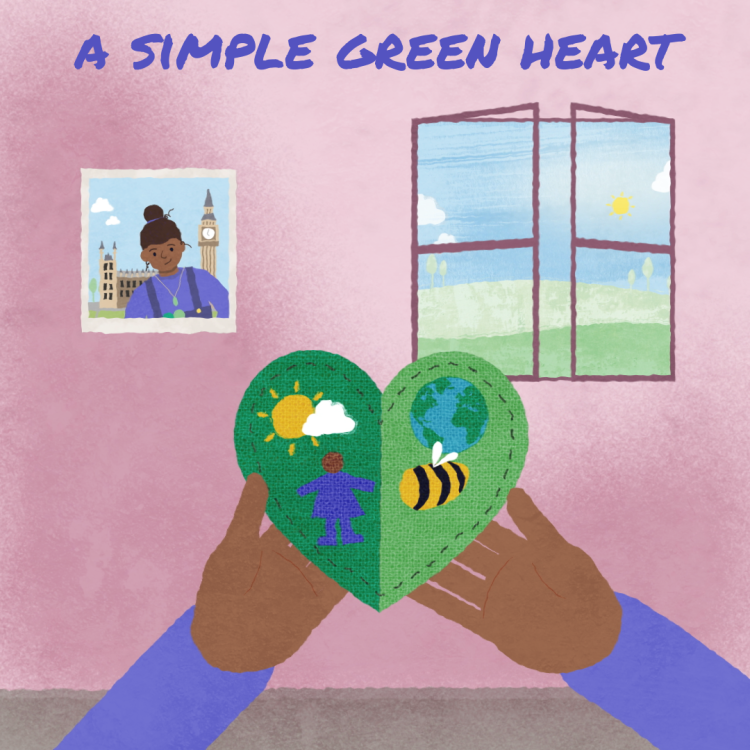 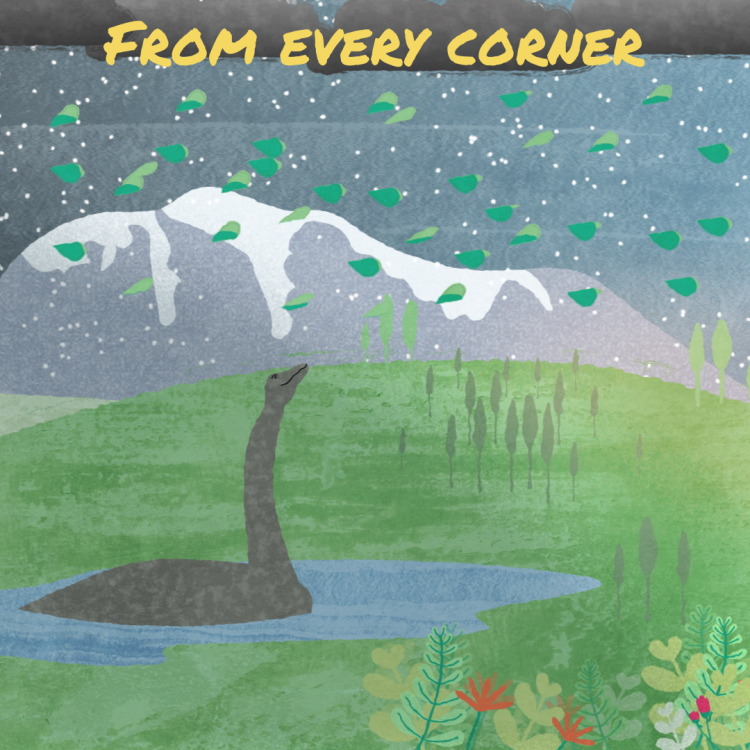 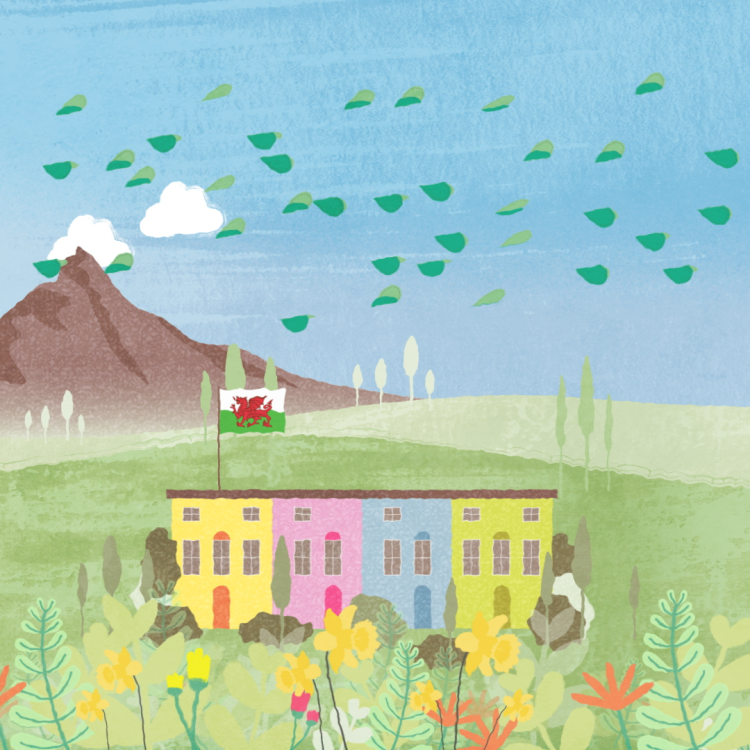 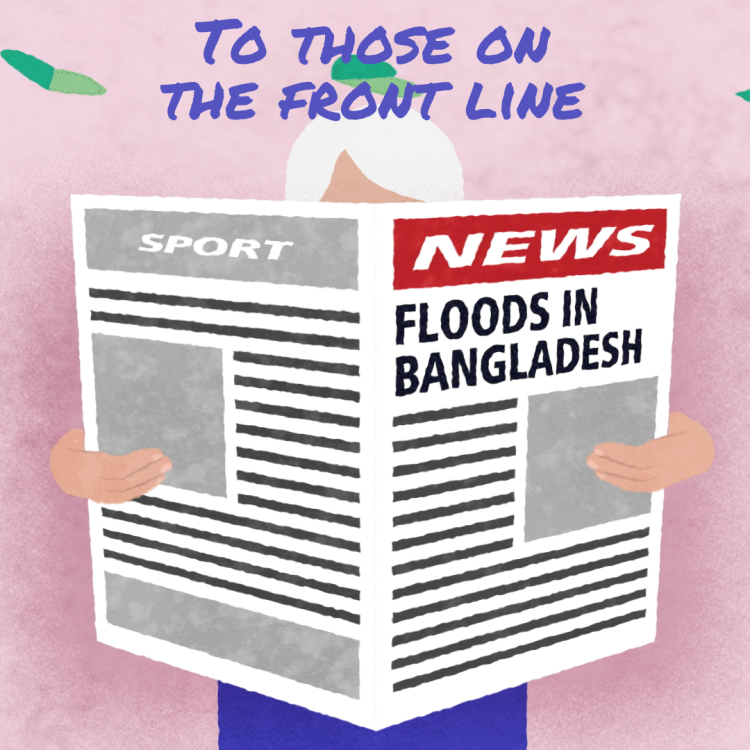 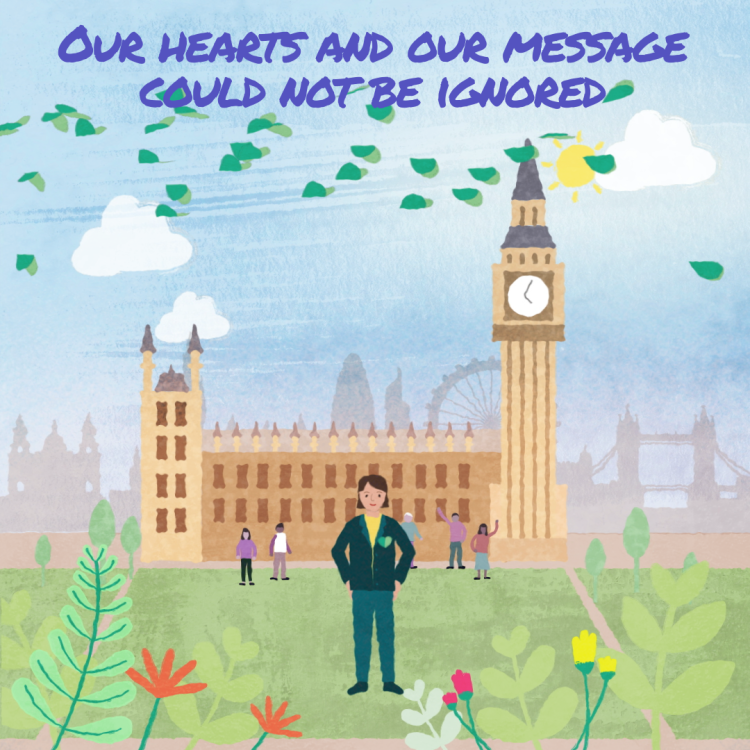 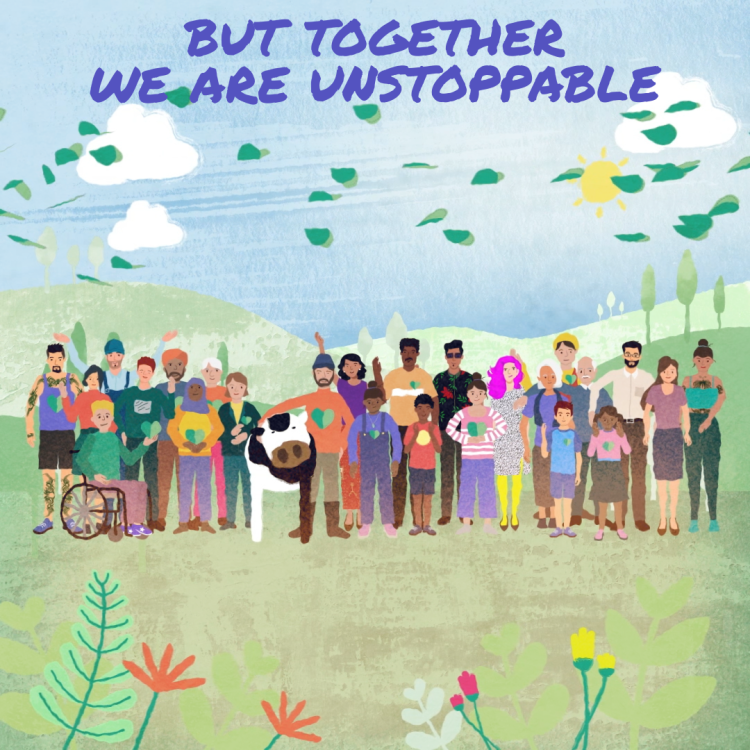 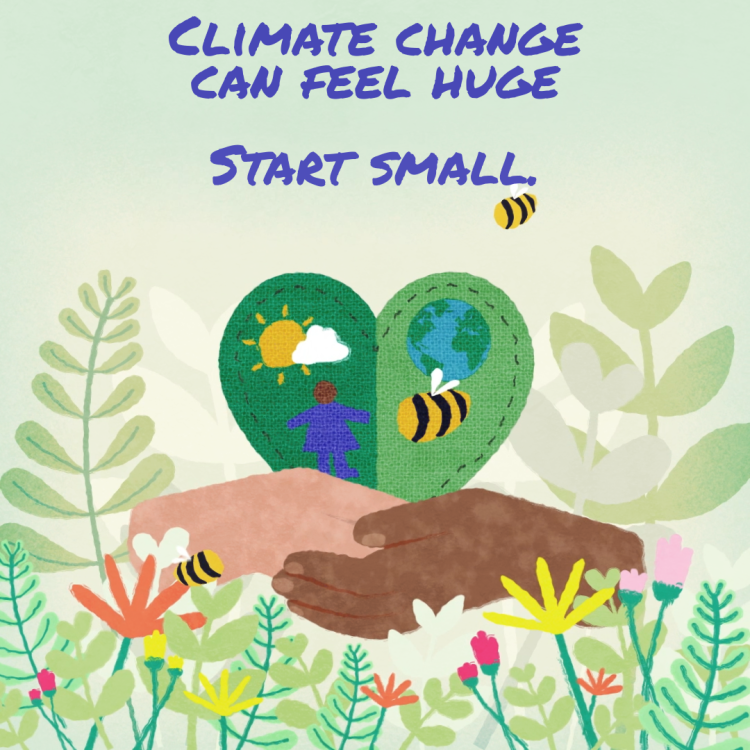 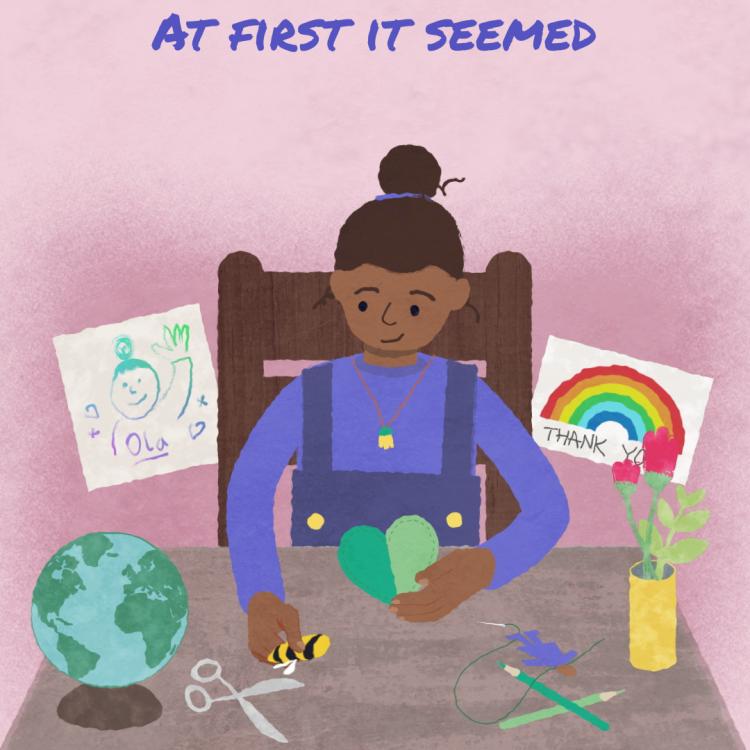 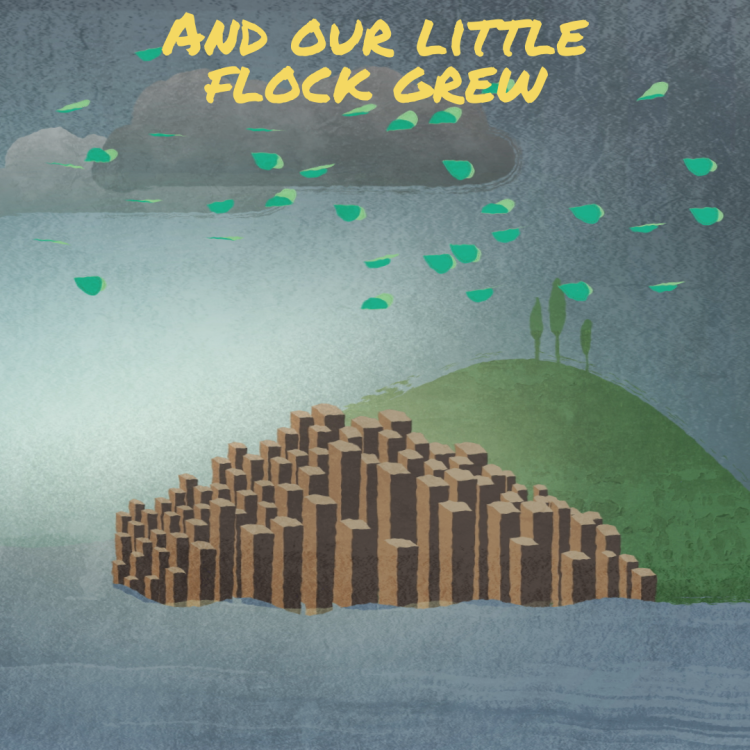 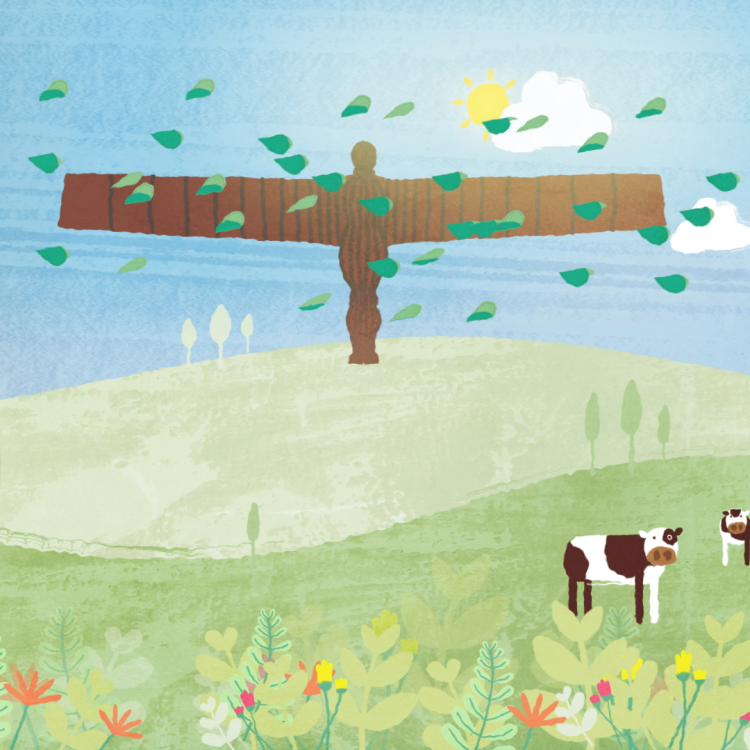 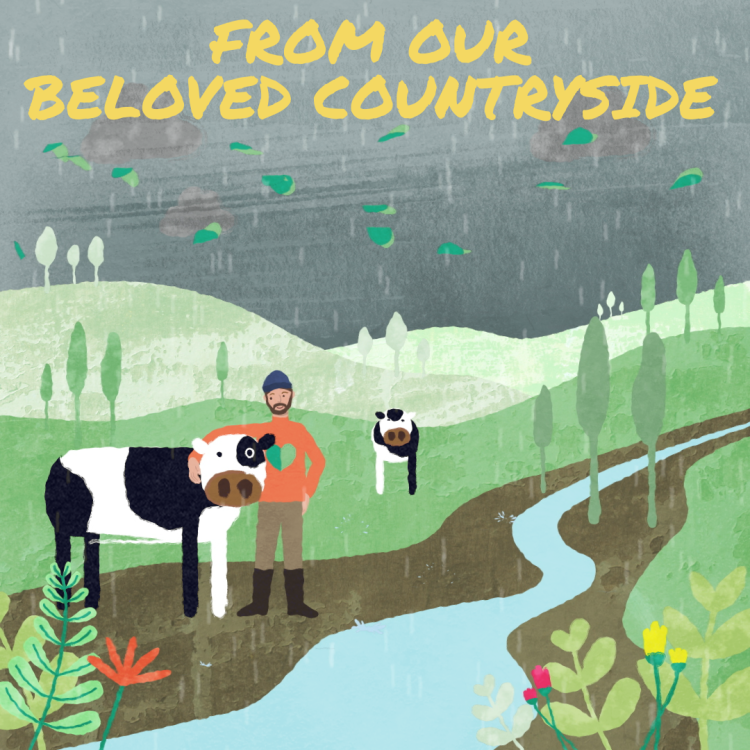 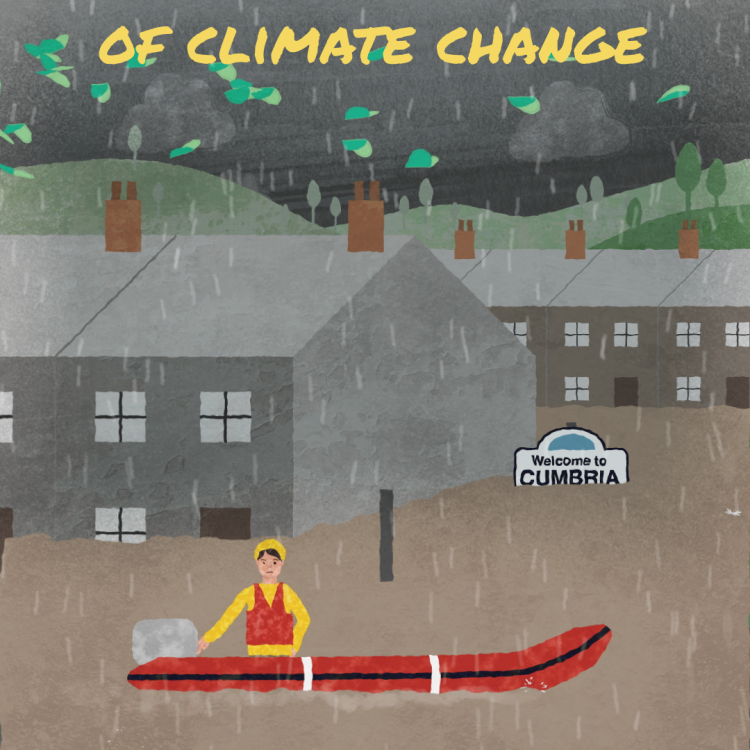 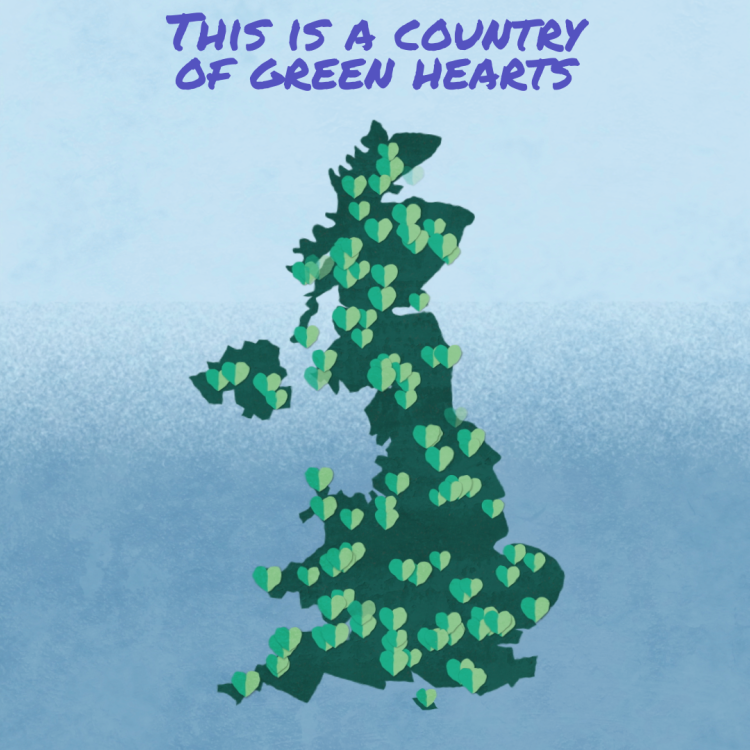 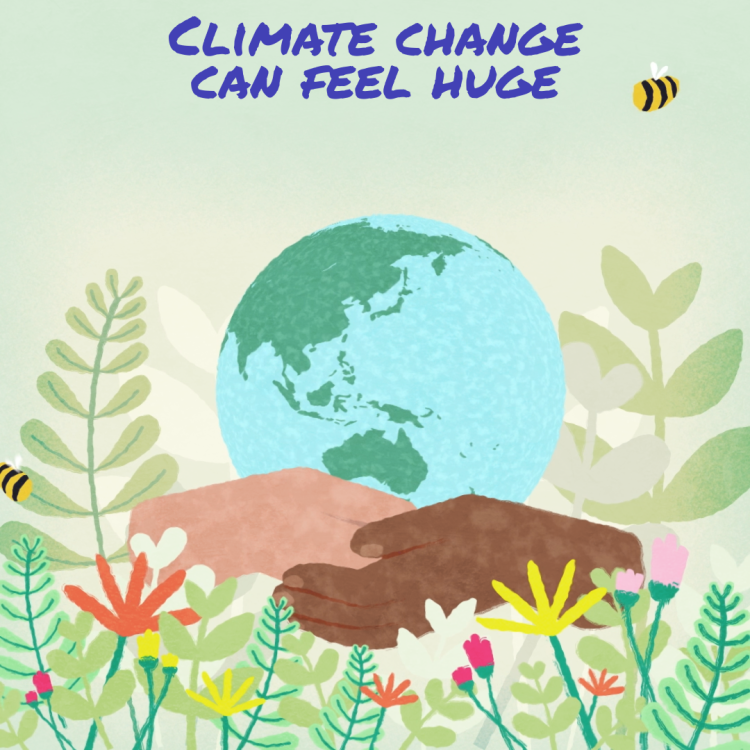