Speed was of the essence when we attended the kick off meeting for the collaborative It’s Our Time campaign on the 24th of October 2019. It’s Our Time was a politically neutral Climate Voter Registration Campaign, created by The Comms Lab. And it’s mission was to Motivate two million young people who are concerned about climate to register to vote.

The date of the UK general election was just about to be announced so we had around 6 weeks to initiate and deliver a cross platform media campaign to encourage young people to register to vote with the climate in mind. Forming part of the film team we set about creating animated content to get across the campaign message - that this general election was critical in terms of the environment.

Nearly 2.5 million young people registered to vote for the UK general election since the beginning of the campaign. 2,459,441 to be exact! Whilst the result of the election may not have been what those involved were campaigning for it was a massively inspiring collaborative project that we are proud to have played a part in. 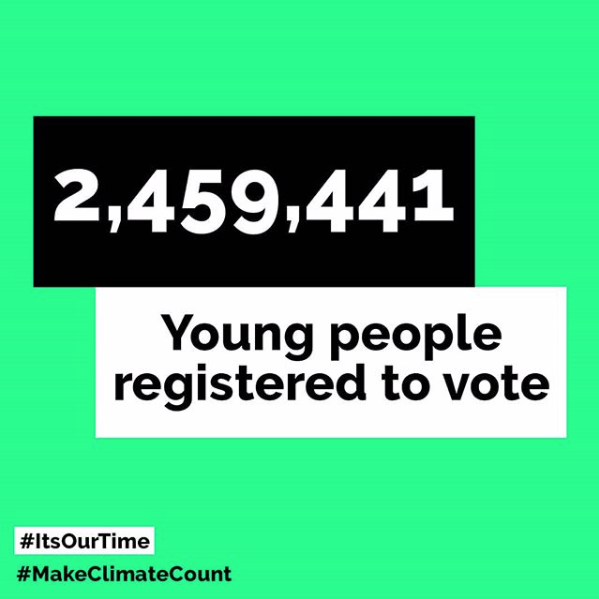 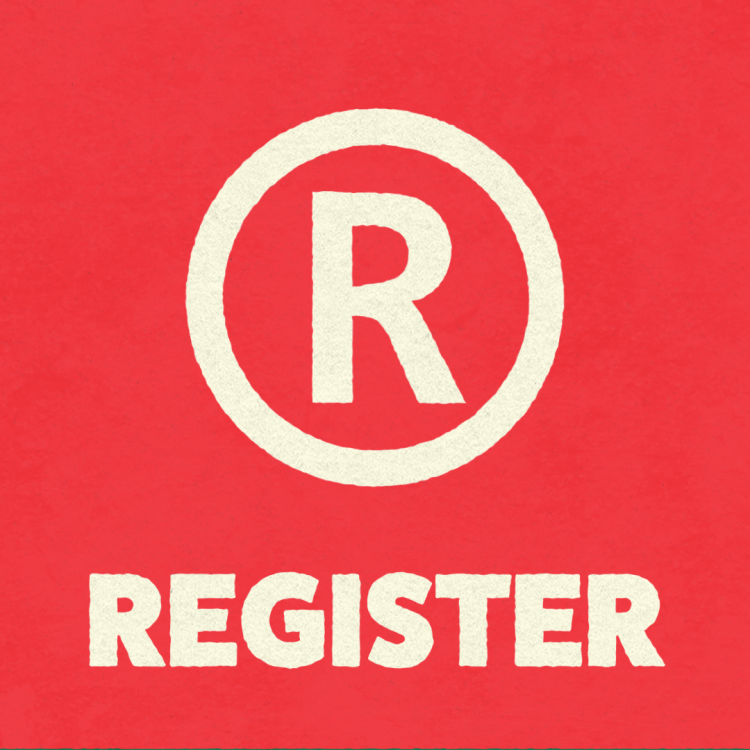 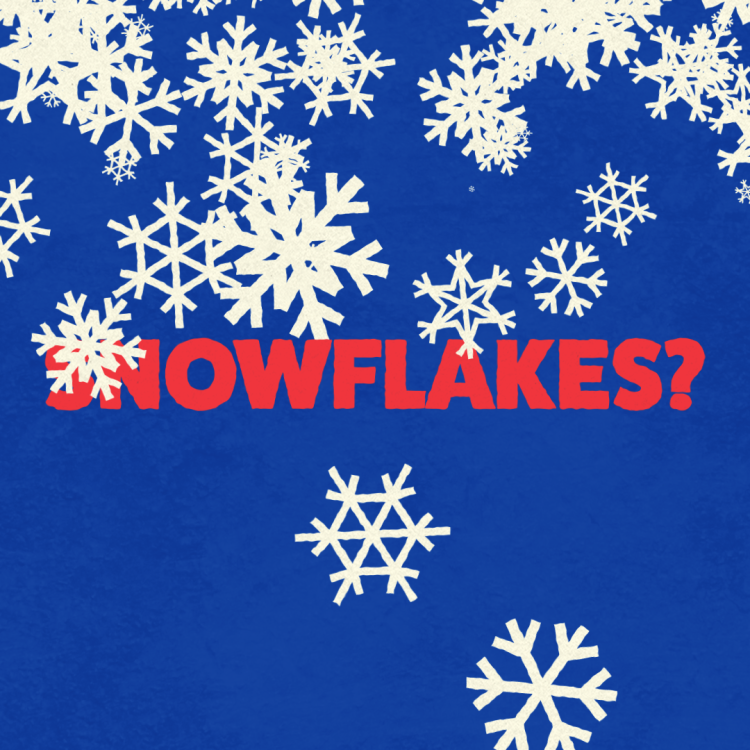 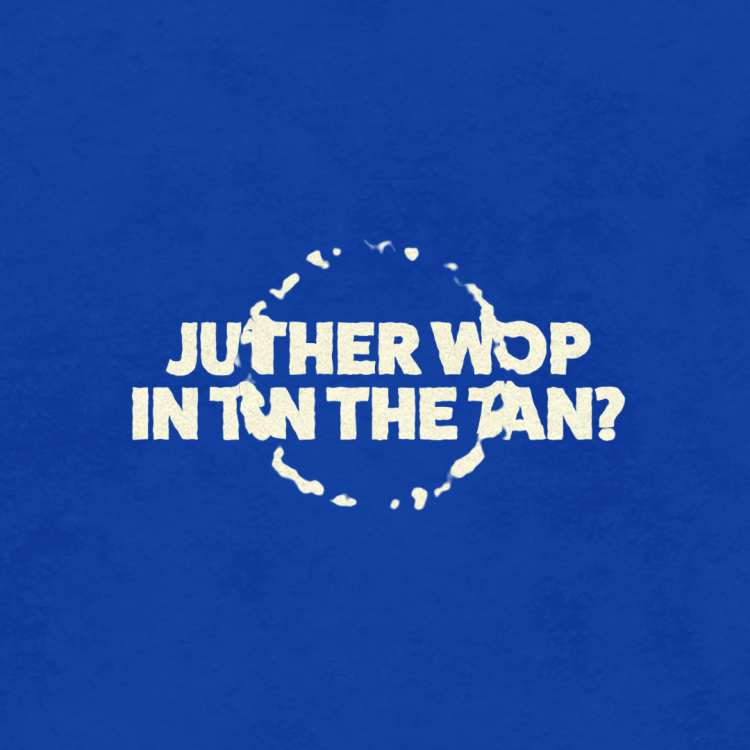 Drop In The Ocean screenshot