Change, Grow, Live wanted to produce a series of case study-led films to tell the stories of individuals who have been through addiction and managed to get into recovery. Carl is a brilliant example of someone who has not only managed to overcome their addiction; he’s also worked his way through volunteering with the organisation, to now being a fully-fledged paid member of staff. We were also tasked with portrait photography of the team to use on their new website and other comms.

We spent time talking to Carl, during which he spoke frankly about his experiences, from his lowest points struggling with substance misuse, to getting help from Change Grow Live and how this enabled him to turn his life around. The interview was interspersed with b-roll footage of Carl on the Birmingham streets where he used to live, to add context. 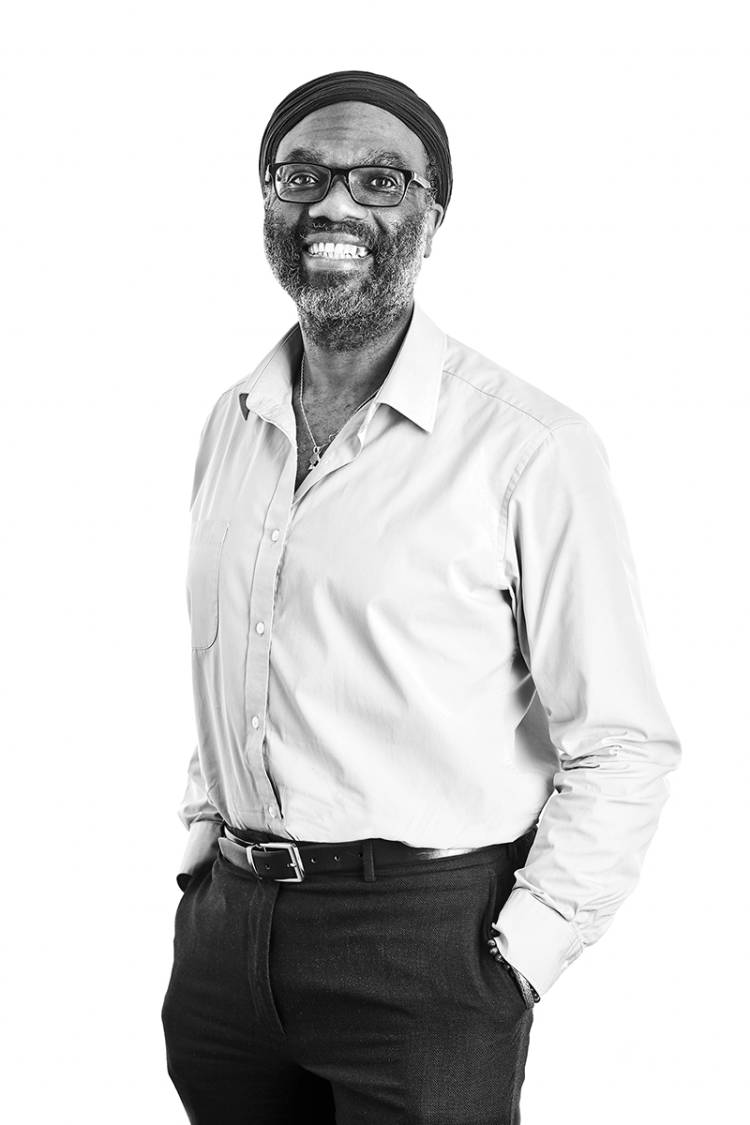 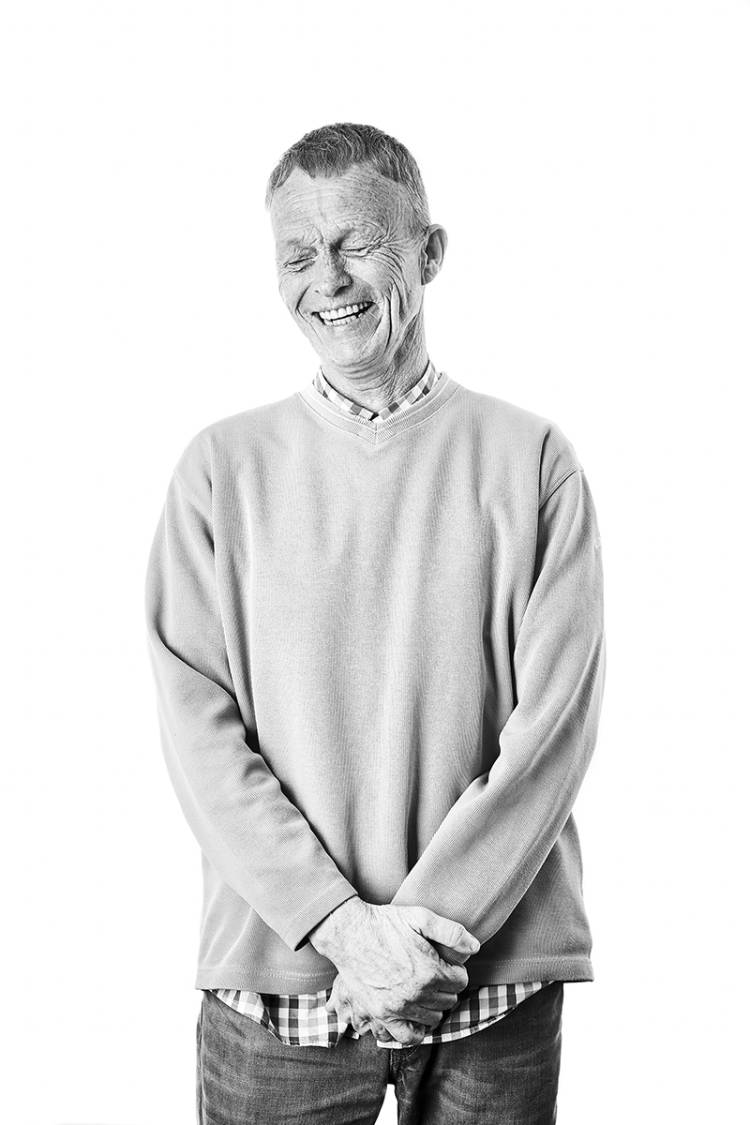 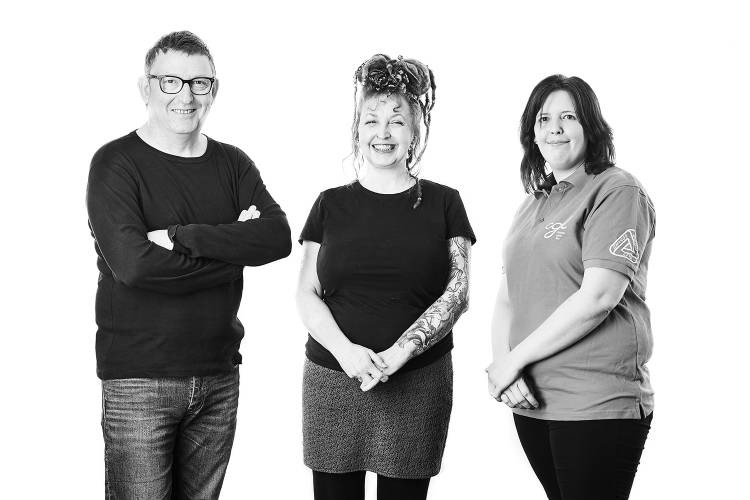 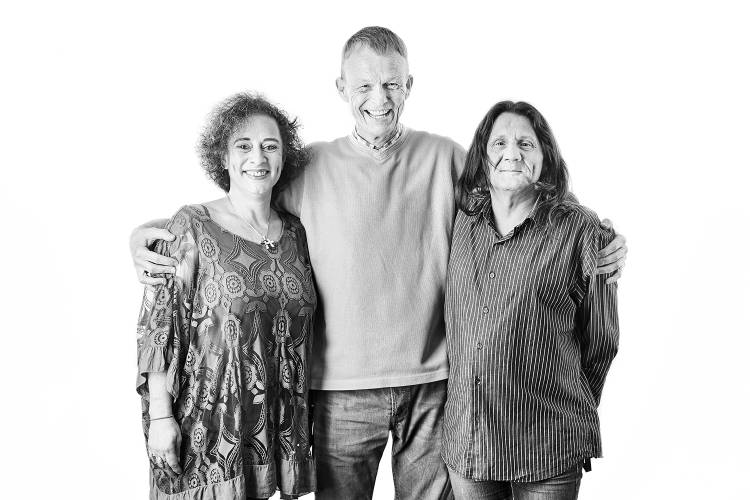 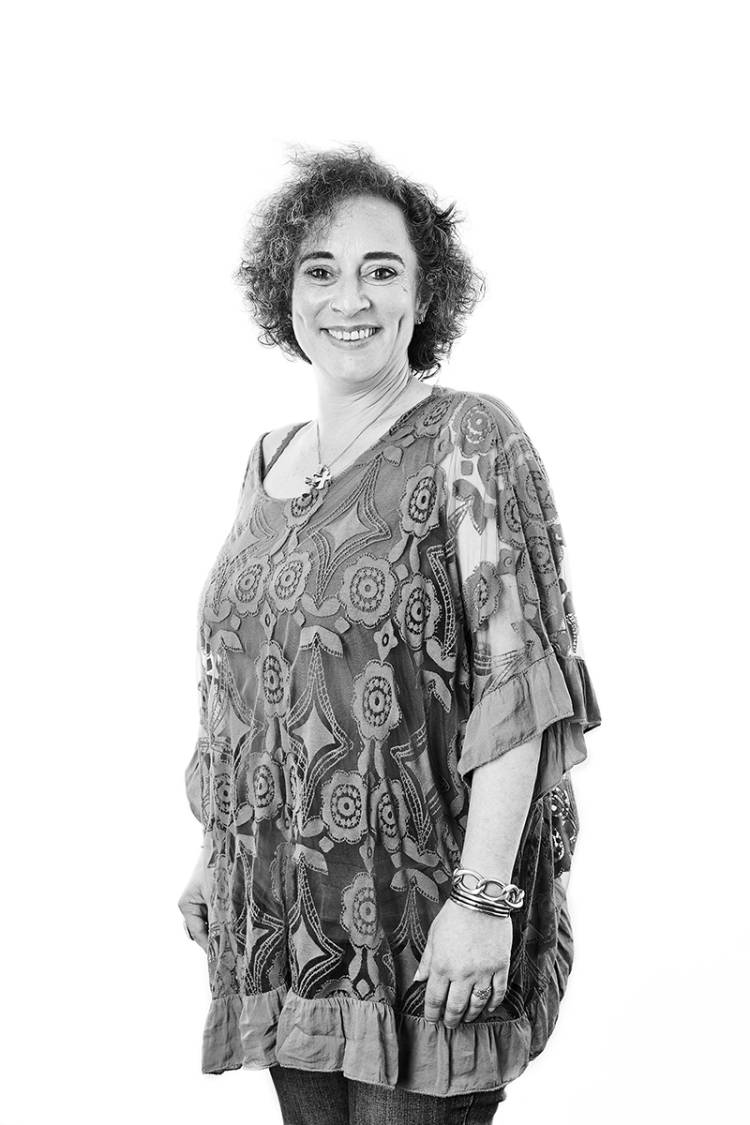 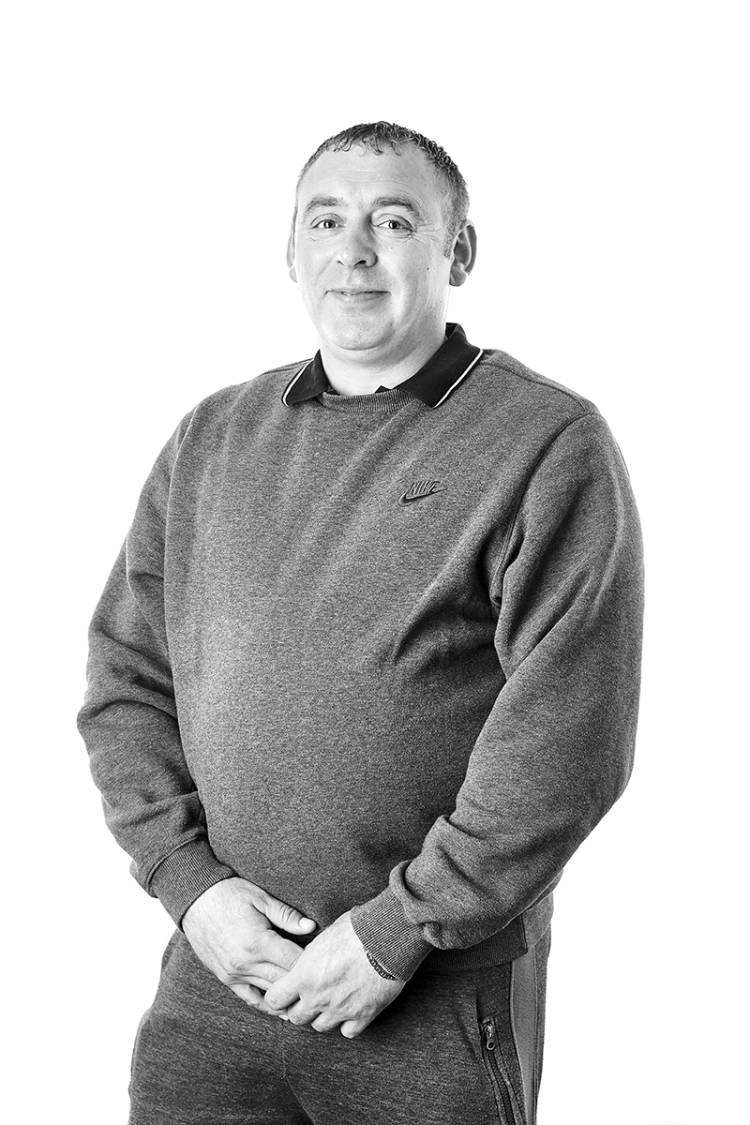 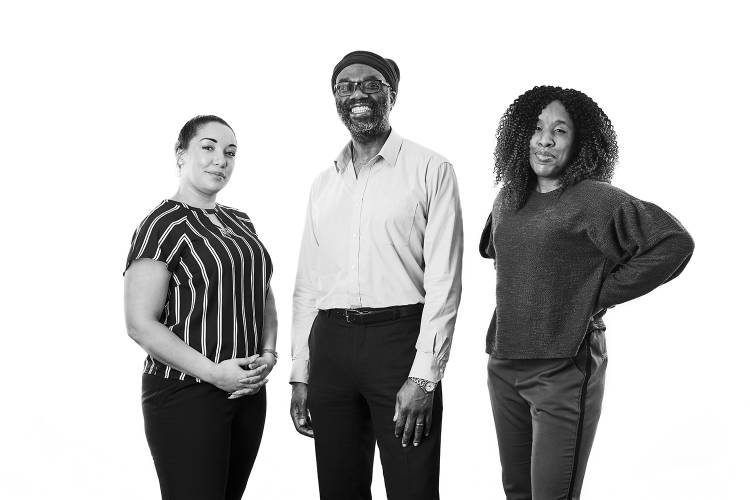