How We Use Evidence

We produced this animation to explain how Alzheimer’s Society uses evidence to make decisions, whether that’s research or asking the opinions of people affected by dementia. There were two versions of this film produced - the first to explain to internal audiences how Alzheimer’s Society is working to become a truly evidence-based organisation and how staff can use evidence in their work, and the second as an external-facing animation to be shared across their social channels:

We used the square ‘placards’ (that are an integral part of Alzheimer’s Society communications) as a repeat motif throughout the film to visualise the often quite abstract themes. Combining this with the strong use of line-work it gave us a flexible design language capable of communicating the complex ideas. A bold use of the brand pallette gave the film cohesion yet with enough variety to hold the viewer’s interest. We especially like the characters and the diversity we were able to create with such simple design elements.

It's good to talk (and listen). 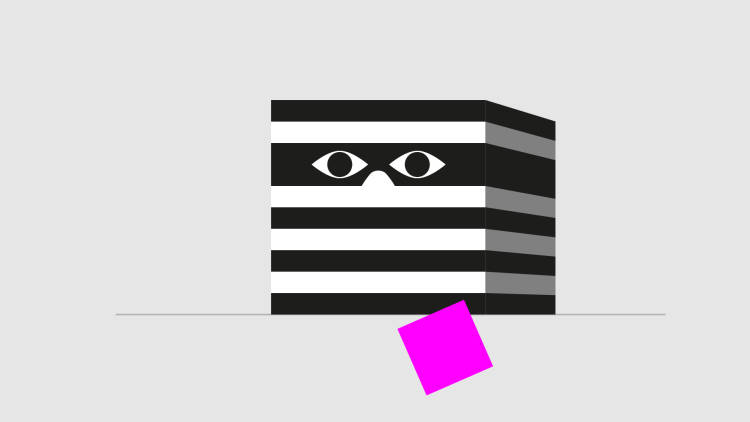 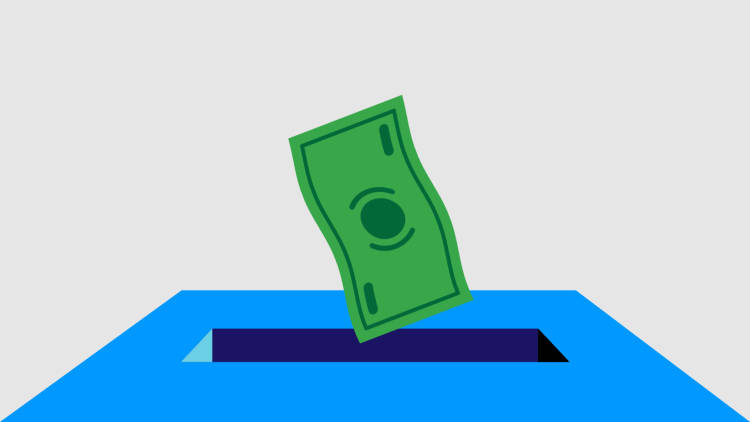 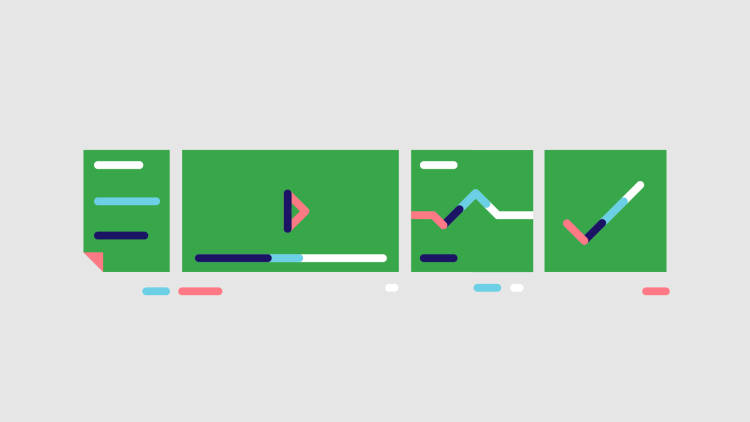 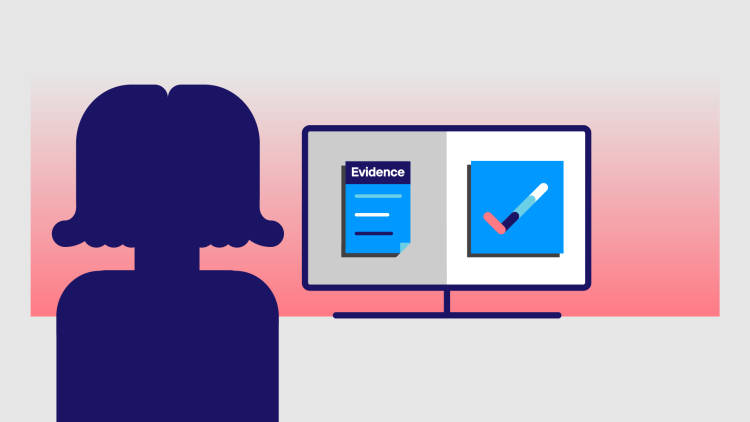