Alzheimer’s Society approached us to create an animation to promote their Will writing service. They wanted to get across some key information about the service, including the fact that it’s free, you can do it in various ways, and the good folk at the charity are there to help you through every stage of the process.

We took the client’s initial script and used the factual information as the basis for the story we wanted to tell. Our idea was to use a first-person narrative of a woman talking about her Dad, who had been diagnosed with Alzheimer’s and passed away. Rather than just get across the practical messages, we felt it would work well to inject more personality and humanity into the piece - and the result is a lovely, warm animation that gets across the connection between daughter and father.

The art direction was to follow Alzheimer’s Society’s refreshed brand, so we took inspiration from previous work they’d produced.

Jenny Platten, Legacy Marketing & Development Manager, had this to say about the project:

Working Progress did a wonderful job with an animation for our gifts in Wills team at Alzheimer’s Society. Fiona was able to interpret our brief well and suggested a more creative and story based solution than we had initially considered – elevating the project to something much more inspiring. They were super responsive and easy to work with, taking feedback on board and delivering work efficiently. We were particularly impressed with how they incorporated our brand guidelines and illustration style and would be very pleased to work with them again on future projects. 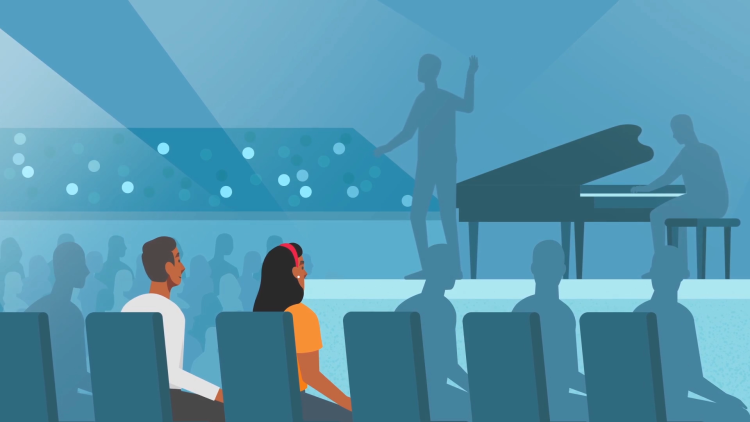 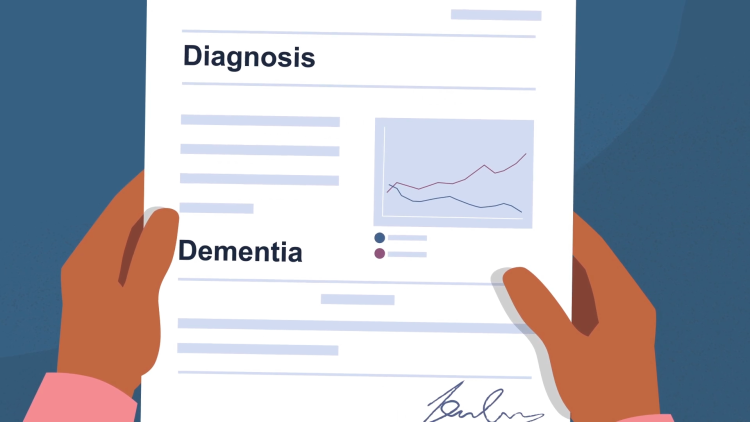 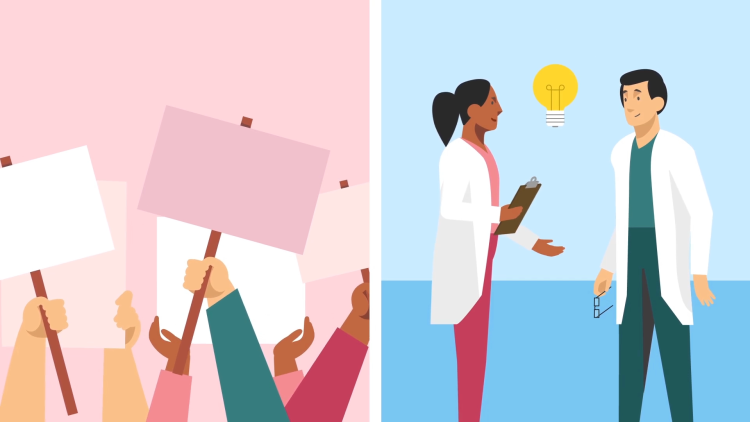 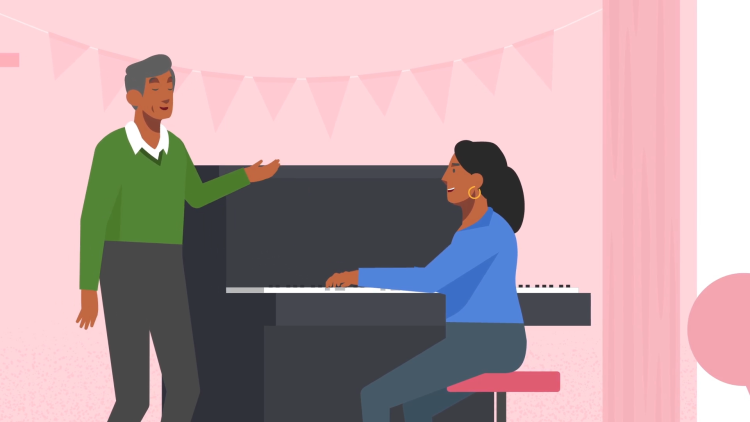 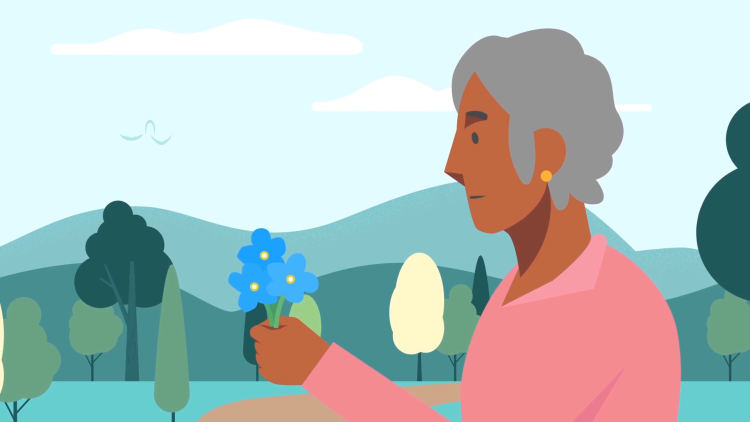 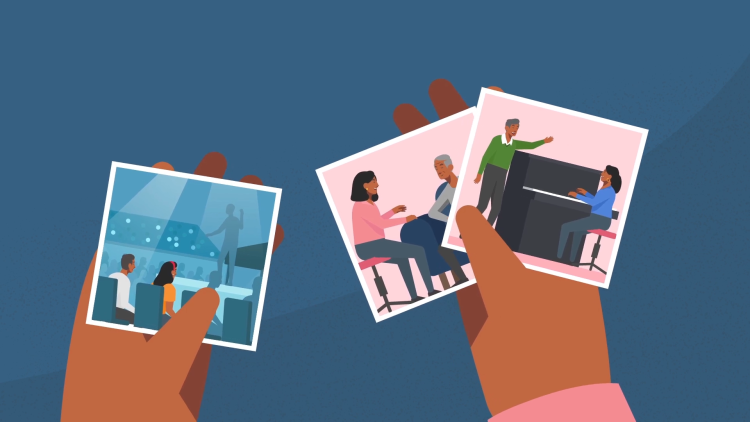