We were thrilled to work closely with the team at the Westminster Foundation for Democracy to create their 30th anniversary campaign, to tell the story of WFD and its key achievements and impact during that time. WFD was formed after the fall of the Berlin Wall. And It has worked supporting the development of democracy around the world – making political systems fairer and more inclusive, accountable and transparent. The campaign needed to communicate its relevance - as an organisation that helps solve problems linked to global issues like climate change, inclusion of women and girls, LGBTQ+ and people with disabilities.

The animation voice over was read by Harriet Harman, the longest continuously serving female MP in England.

Here's what Steph Le Lievre, Senior Communication and Campaigns Manager at WFD, has to say about our work: Working Progress have delivered a range of content to support a campaign to mark our 30th Anniversary, including a campaign identity, animation and a film celebrating WFD staff across the globe. We are delighted with the results. They took time at the outset to understand our organisation and the aims of the campaign and were responsive and thoughtful in developing ideas and a creative approach. They communicated effectively throughout the process, took a collaborative and consultative approach and delivered each element of the brief on time and on budget. 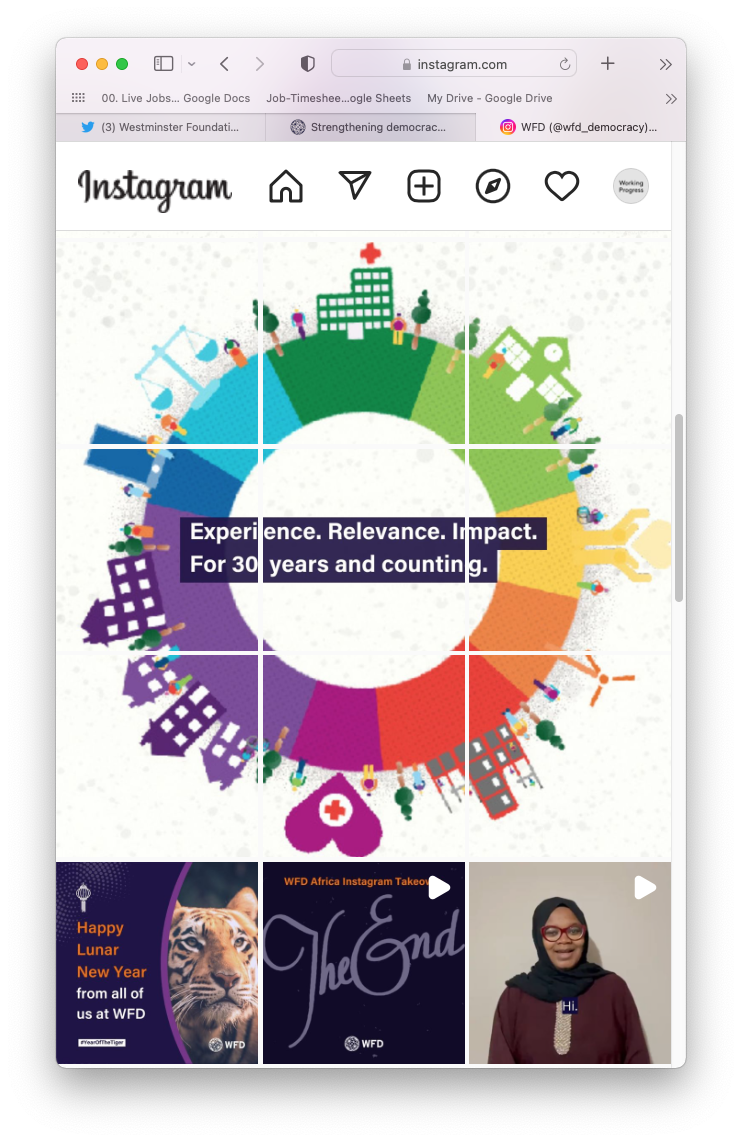 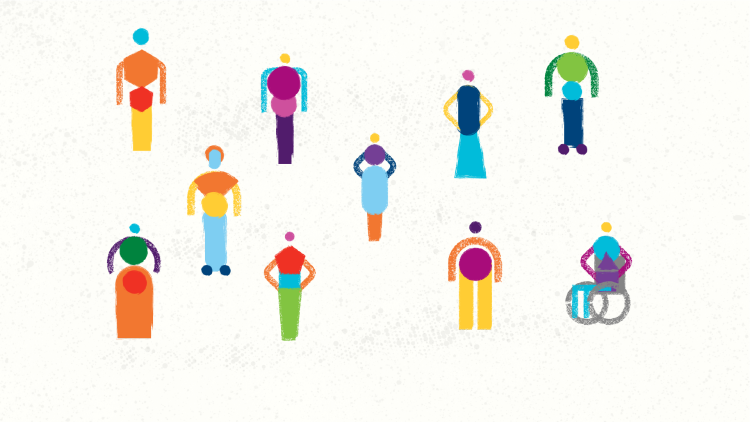 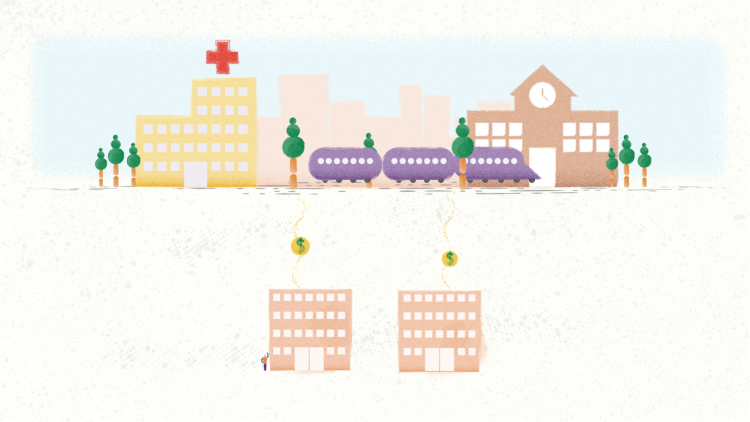 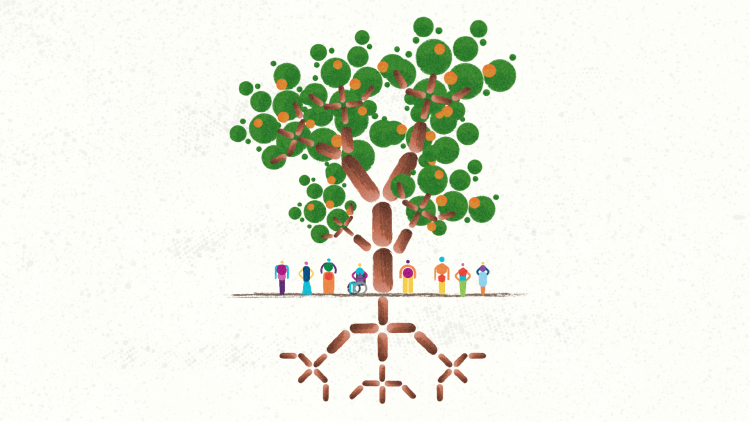 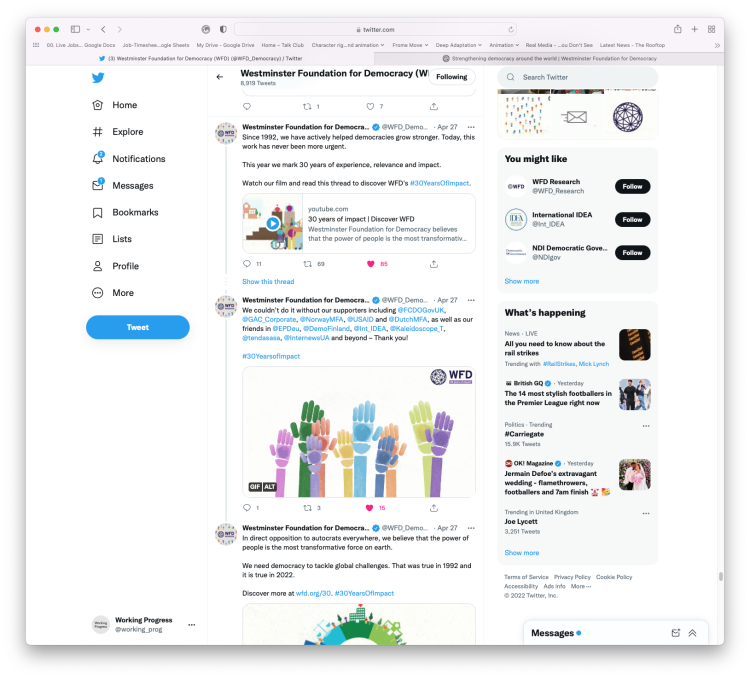 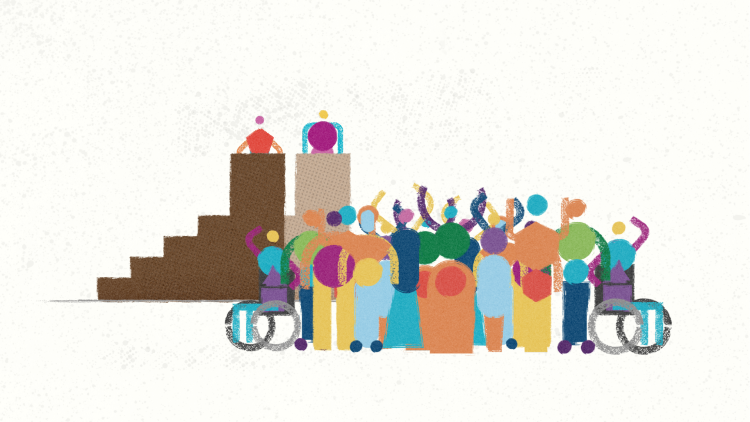 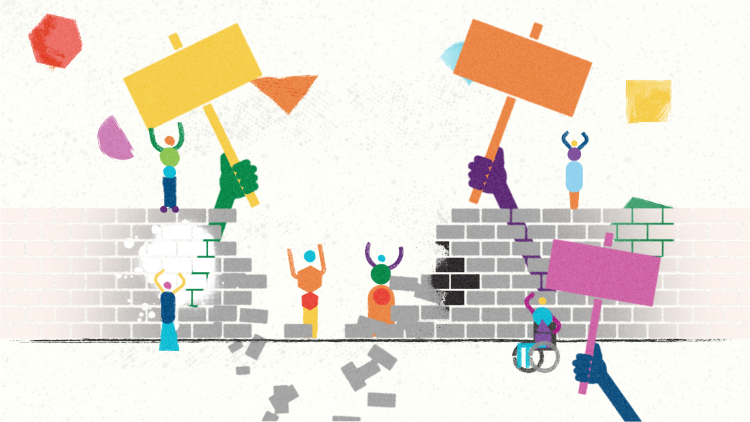 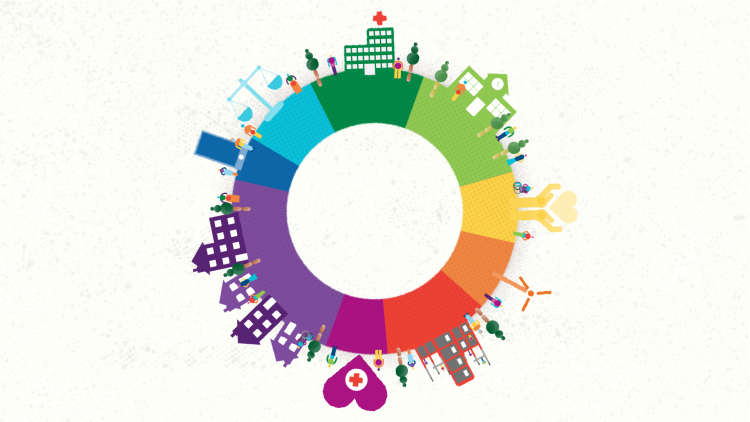