We’ve had a very productive time of it in 2019 so here are our highlights. Enjoy! 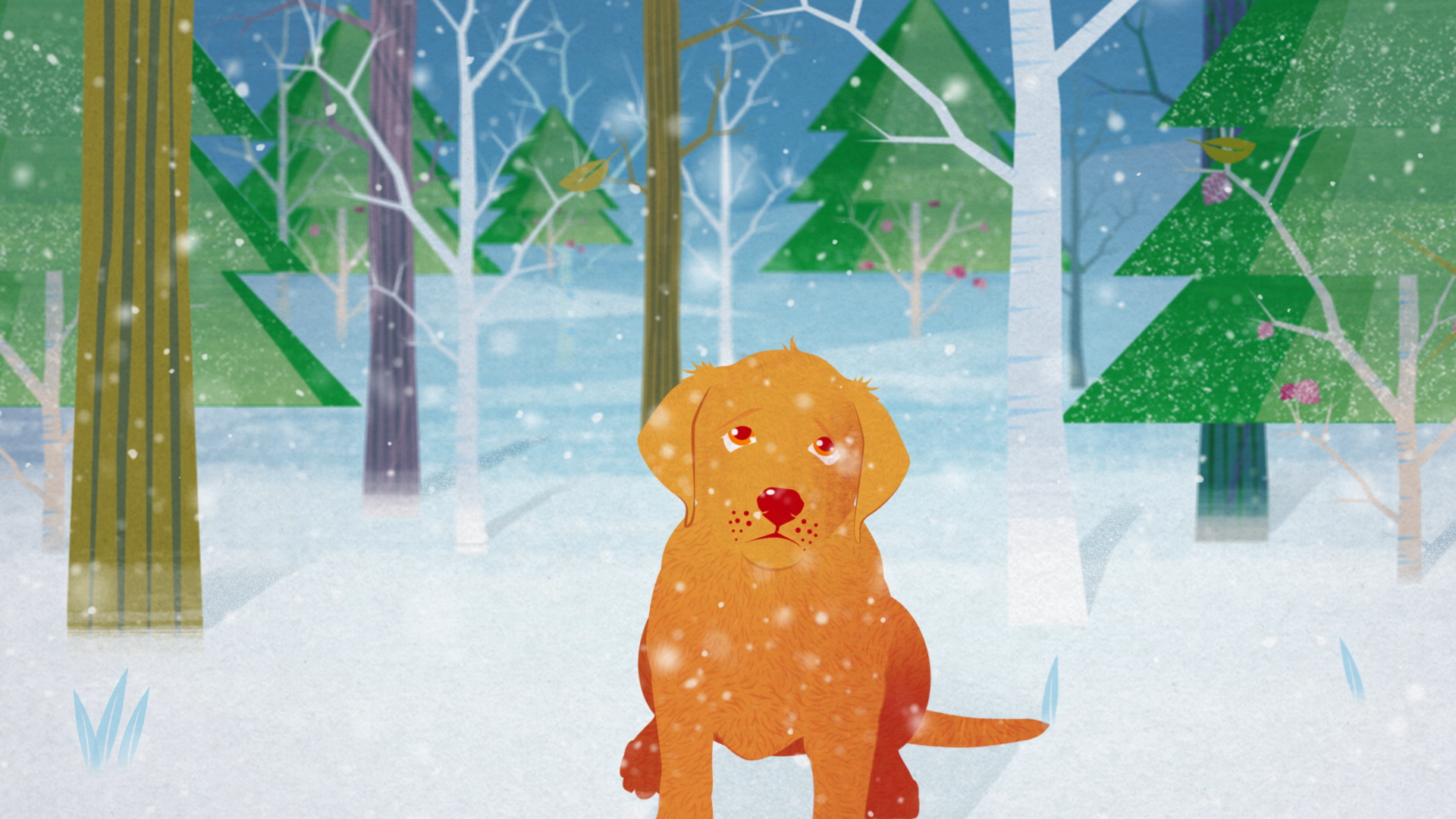 We produced our first Christmas TV ad in 2019 working closely with the lovely people at Different Kettle. The animated ad for Guide Dogs tells the story of Henry, a young pup who dreams of guiding Santa's sleigh. But it turns out there's a much more exciting future ahead for him! You can see the project here. 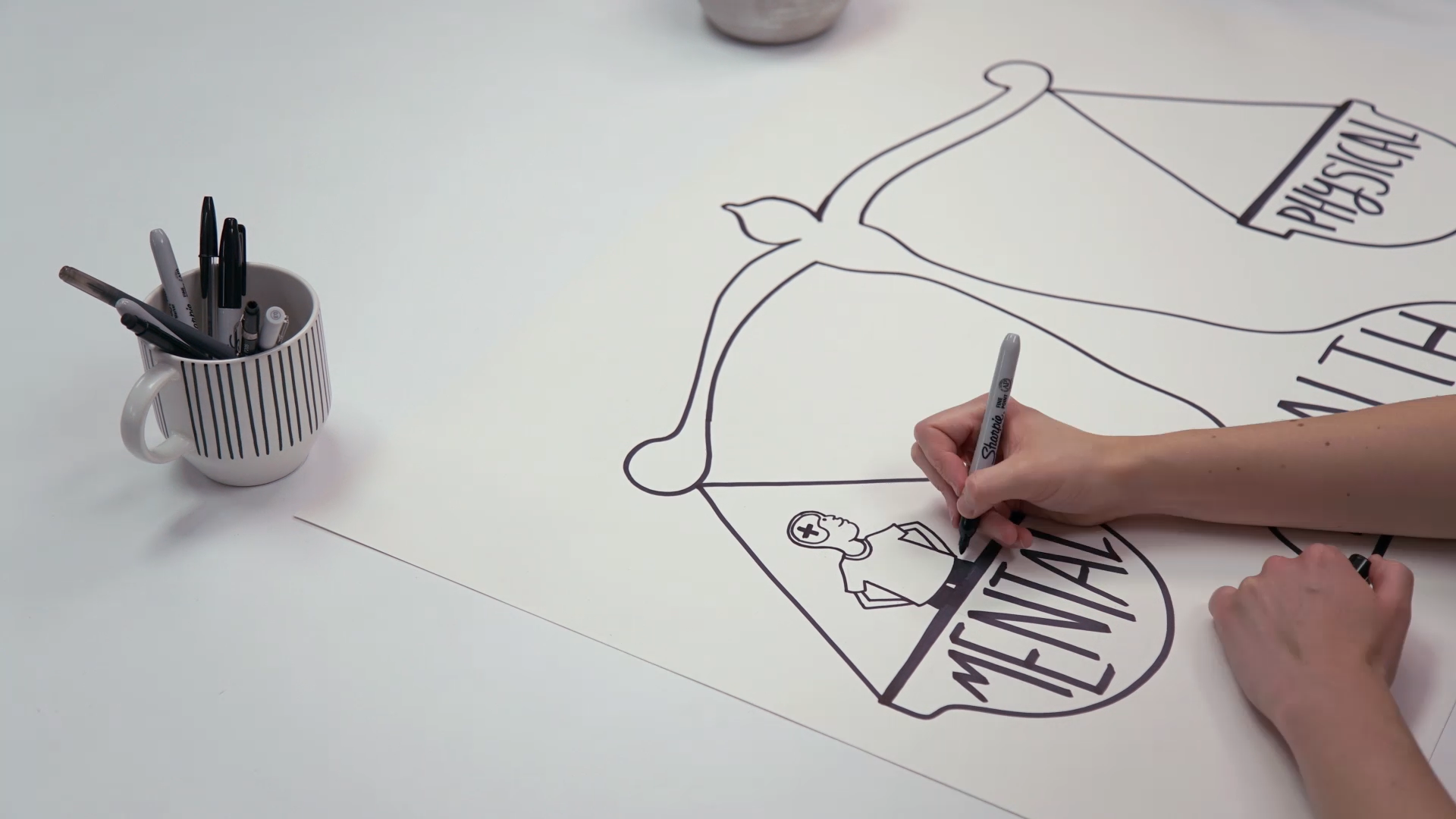 We worked with MHFA England on a number of great projects this year including a film to convey their 5 year strategy, as well as two internal communications animations. MHFA England is the leading provider of Mental Health First Aid training and this is an area close to our hearts at the studio, so we are proud to be collaborating with them. 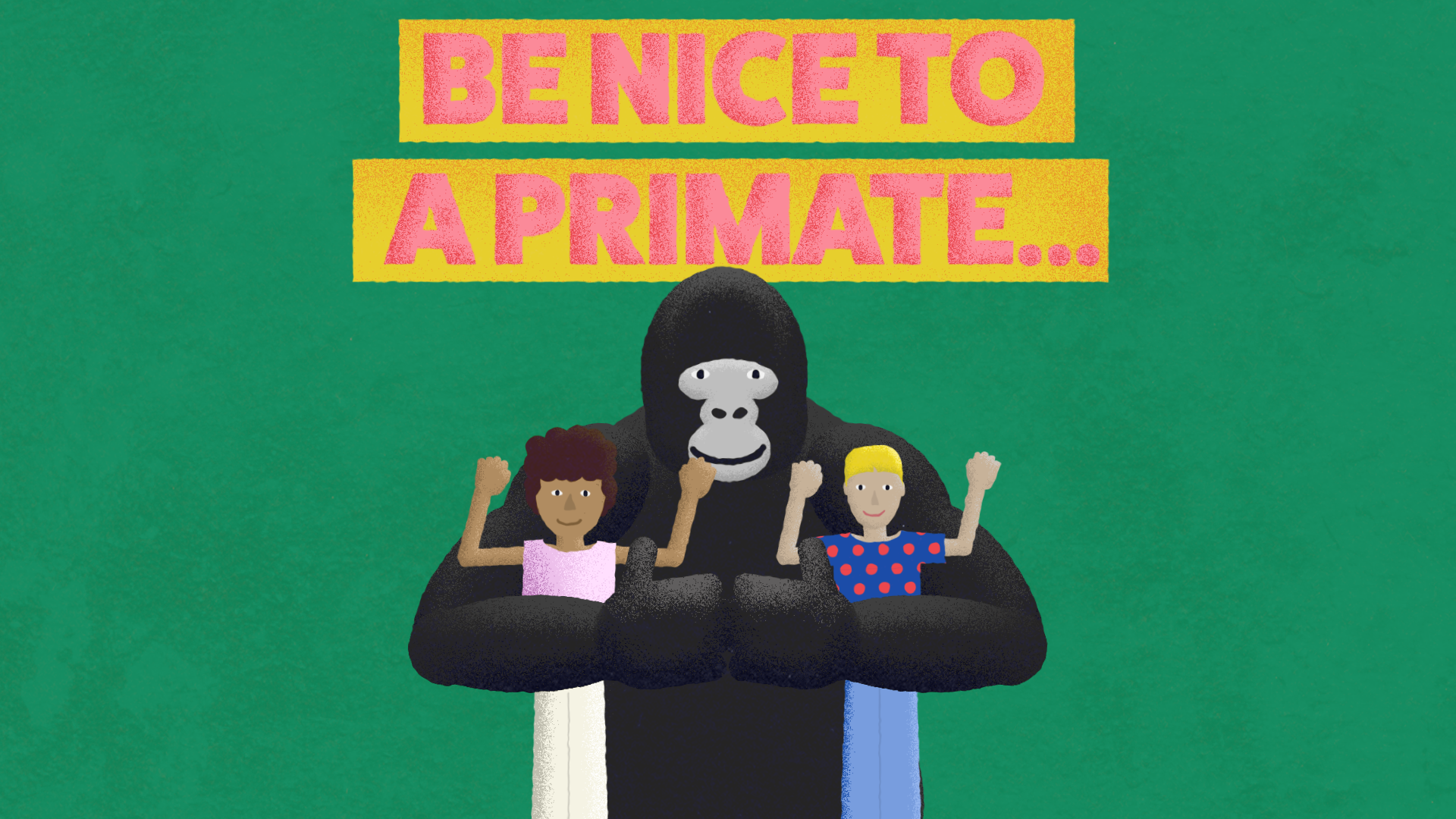 We created animated content for the #ItsOurTime campaign, a politically neutral Climate Voter Registration Campaign, created by The Comms Lab. Its mission was to motivate two million young people who are concerned about climate to register to vote. Nearly 2.5 million young people registered to vote for the UK general election since the beginning of the campaign. You can see the project here.

We contributed to the making of the Steve documentary by Ben Akers by creating an animated poem as well as the main title sequence. The film, which is about men's mental health and specifically male suicide, premiered at St. Georges Bristol in March 2019 and we’re very proud to have been involved.

Our Creative Director, Merlin Nation, spoke at various events last year including the Design Change Makers event: Creativity and the Challenges of Mental Health & Well-Being held by Creative Conscience. You can read all about that here.

We appeared on a panel at Goodfest 2019 alongside Hannah Henshall from If Not Now Digital and Chrissy Levett from Creative Conscience. Goodfest was amazing and we can’t wait to go to this year's event in May!

And at [The Big Session],(https://www.thebigsession.com) we shared lessons learned in aligning our personal beliefs and professional lives in order to help us all facilitate positive change.

Also Merlin was part of the jury that judged the animation category in the 2019 D&AD Awards. 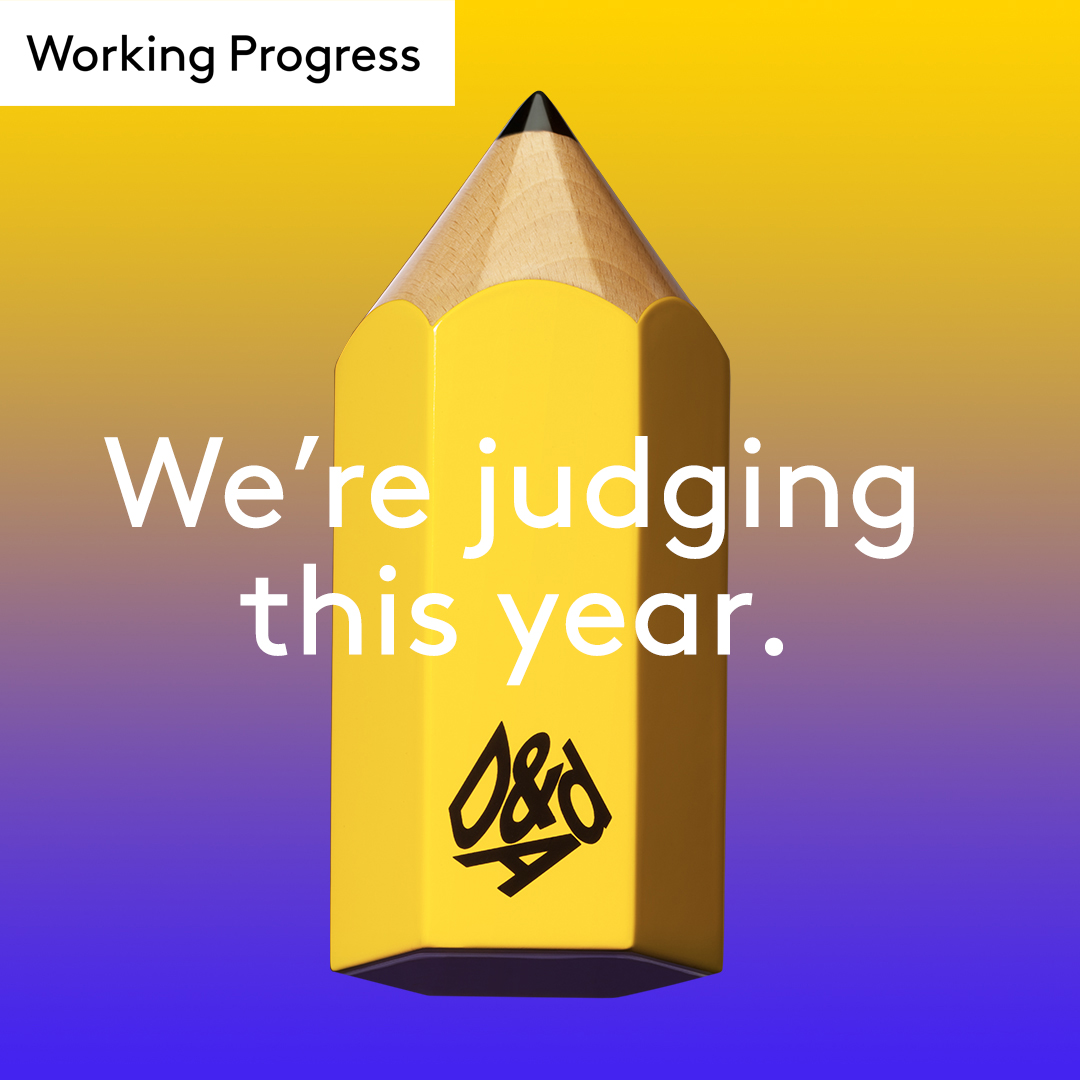 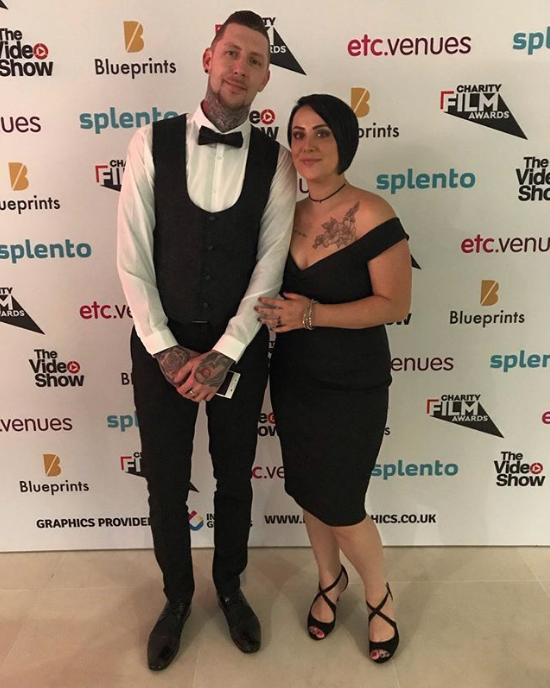 Talking of awards, our ‘Carl’s Story’ film for Change Grow Live won a silver award at The Charity Film awards!

For many, 2019 was the year that brought about a wake up call in how we understand and respond to the climate & ecological emergency. Taking to the streets has always been a way of getting your voice heard and creating positive change. Think Ghandi, Emily Pankhurst and Dr Martini Luther King Jr. So in 2019 we joined millions of people around the world in protesting for immediate and radical action against the climate crisis. We took part in Extinction Rebellion’s October Rebellion in London, joining other rebels from the South East outside Downing Street in Whitehall. And we will continue to attend the Youth Strike for Climate marches to support the inspiring young people campaigning for immediate climate action.

If not you, then who? If not now, then when? 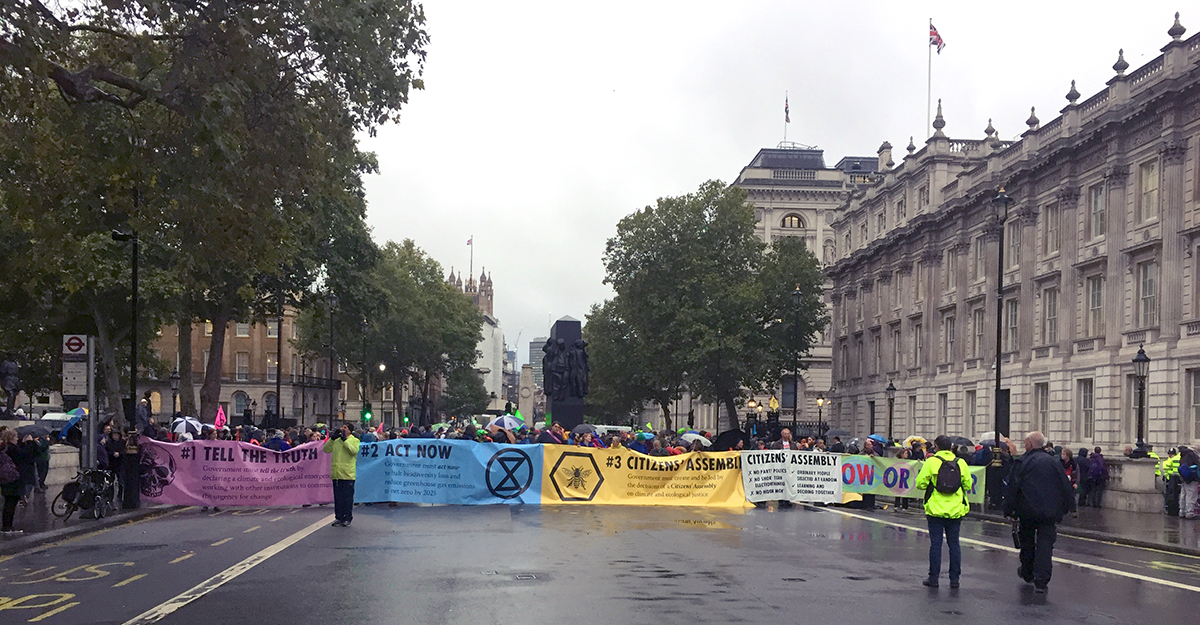 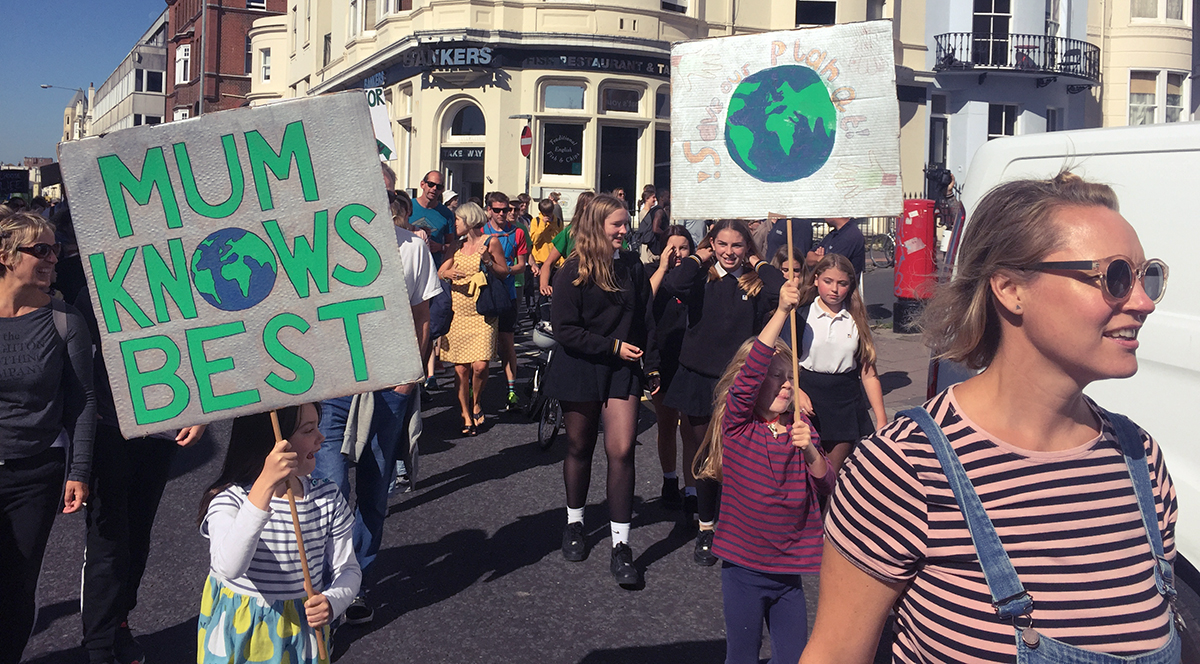 And we created an animation to promote the strikes too! 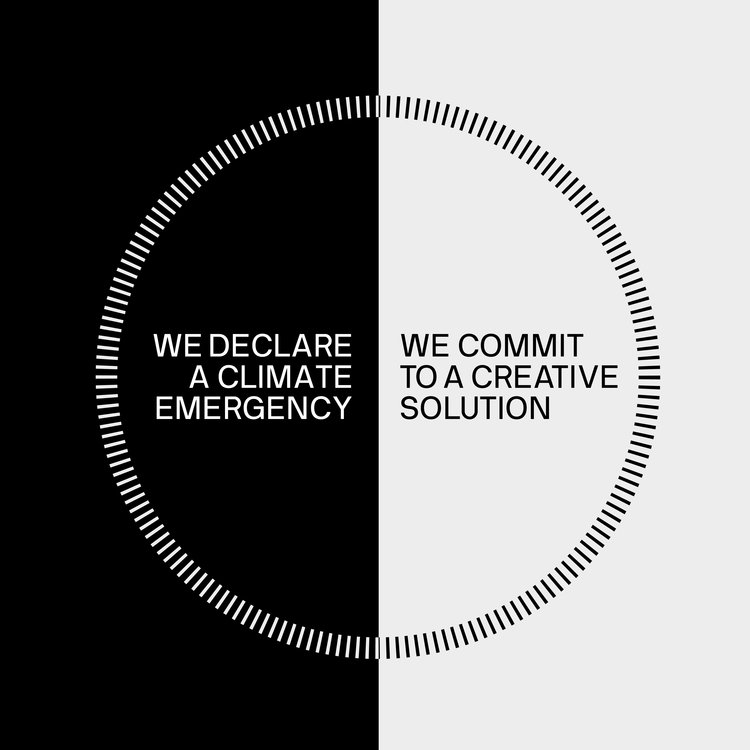 This year we committed to using our power to inspire change and will disclose any climate conflicts in our work on an ongoing basis. We signed up to Creative Climate Disclosure to acknowledge the seriousness of the climate & ecological emergency and the part that the creative industry plays in that, and our role in being part of the solution.

We're up and running this year with a new client in Young Epilepsy and we look forward to sharing the fruits of this partnership throughout the year. We've also been invited to judge the animation category at the Creative Conscience 2020 Awards.

We'd like to take this opportuinity to thank all of our clients and collaborators in 2019 for making this all possible. We couldn't have done it without you! :)