Gifts in Wills are an extremely important income stream for Sue Ryder, and they wanted an animation that would explain the benefits of legacy giving, so as to encourage more people to leave a gift in their Will. The film was to form part of a larger legacy campaign the charity was running and would be promoted on their social channels. The film was to explain why Anne, a Sue Ryder volunteer and pledger, made the decision to leave a legacy to Sue Ryder. We were also tasked with creating another version specifically for Facebook, to promote their free Will writing service.

Using Anne for the voice over added authenticity to better connect with the target audience and was an honest account of her decision making. We wanted to strike the right balance between telling a story that the viewer could relate to whilst communicating the ease of leaving a legacy to the charity. In order to make the film visually consistent, we employed a circular motif which we revisited throughout.

The animation has been shortlisted for the Charity Film Awards 2018.

Leesa Mathiesen - Legacy Marketing Manager, Sue Ryder Care "Working Progress have proven to be extremely creative and proactive and we are very happy with our collaboration. Every piece of work is of high quality and meticulously thought out in order to appeal to our target audience. We would definitely recommend them. " 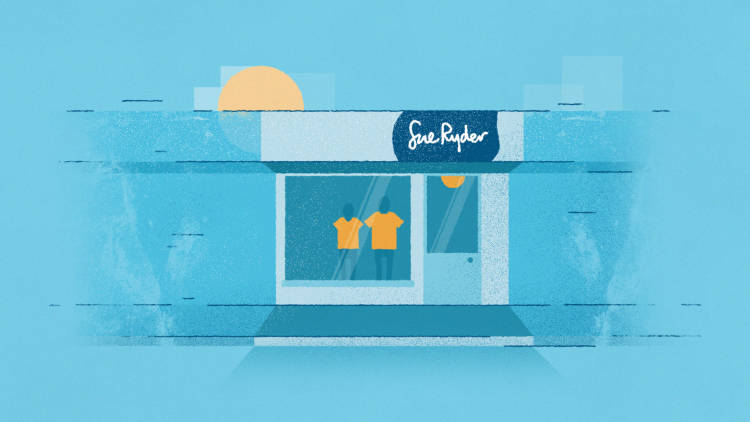 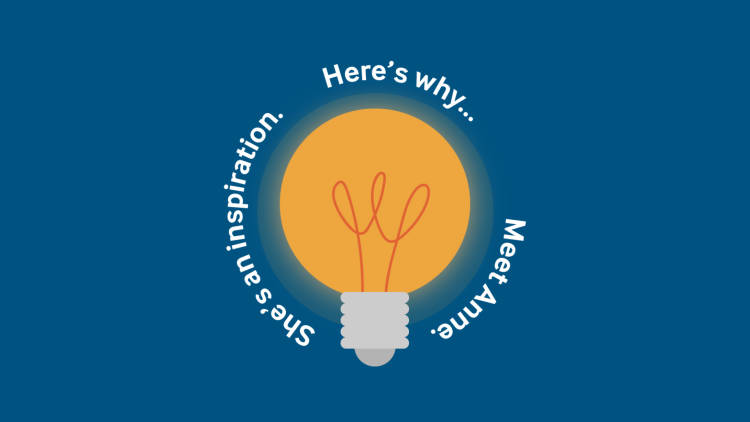 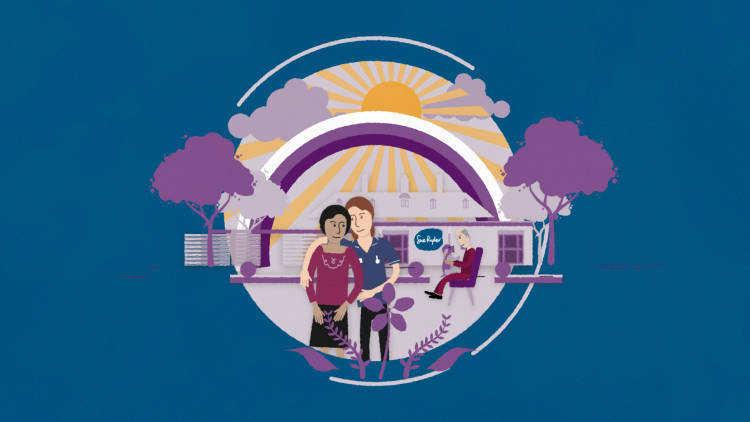 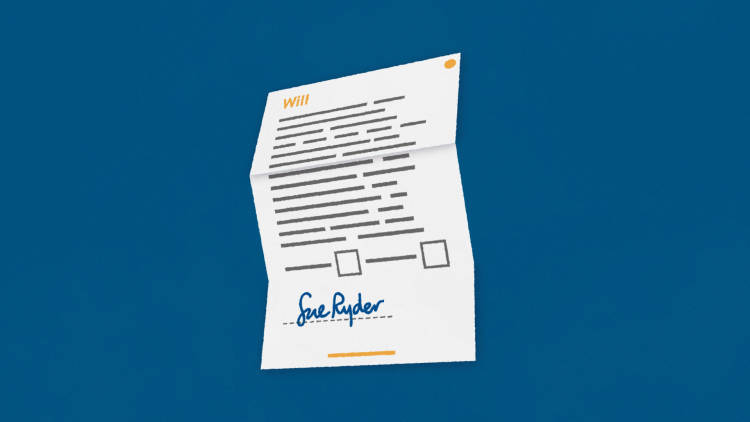